Pierre-Emerick Aubameyang has received a fine from the Confederation of African Football after his social media posts last month. 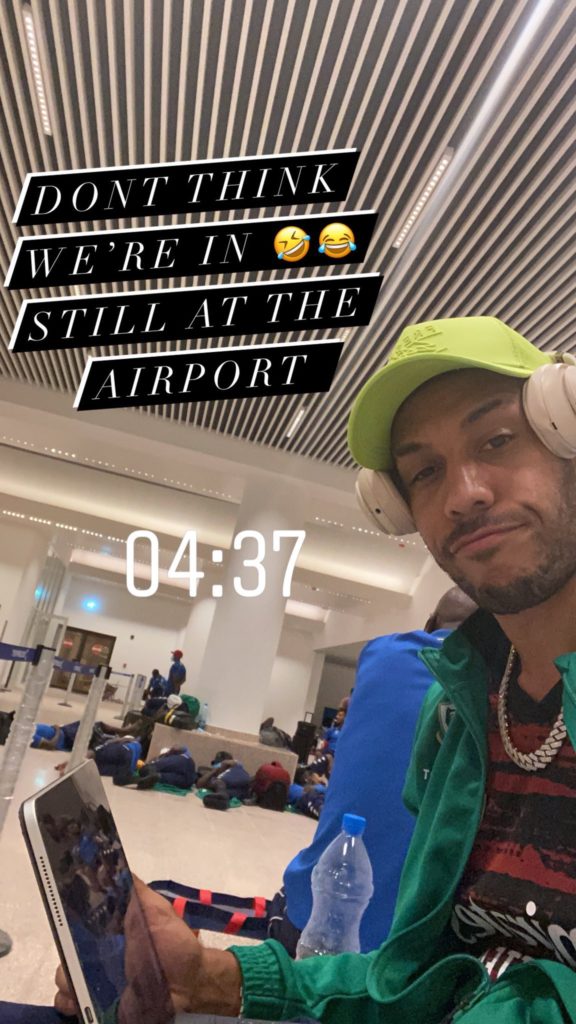 Sky Sports report that CAF are fining Aubameyang $10,000 for his social media posts that apparently tarnished the “honour and image” of the confederation.

The offending incident occurred last month when Gabon were held in an airport waiting room for hours ahead of an AFCON qualifier. Aubameyang tweeted that CAF should take some responsibility, adding “Nice job CAF, it’s as if we were back in the 1990s.”

We lost as mens
With pride thanks Panthers 🙏🏽🇬🇦@CAF_Online 🖕🏽 pic.twitter.com/8CGA0lvfk0

However, CAF demonstrated that they agreed with Aubameyang’s claims of unfair treatment by also fining Gambia’s FA $100,000, half of which was suspended for 24 months.

CAF said the Gambian federation “did not comply to the loyalty, integrity and sportsmanship values and rules of fair play concerning the reception of the Gabonese delegation.”

It’s rather bizarre that Aubameyang is receiving a fine for complaining about something that CAF agree was worthy of punishment. But they clearly think his anger was misplaced, by aiming it at them instead of the Gambian FA.

$10,000 isn’t really a big deal to Aubameyang on his current salary, so he’ll probably consider it worth the money to get his point across.