Arsenal were interested in Aston Villa 17-year-old Carney Chukwuemeka earlier this year, before he signed his first professional contract. 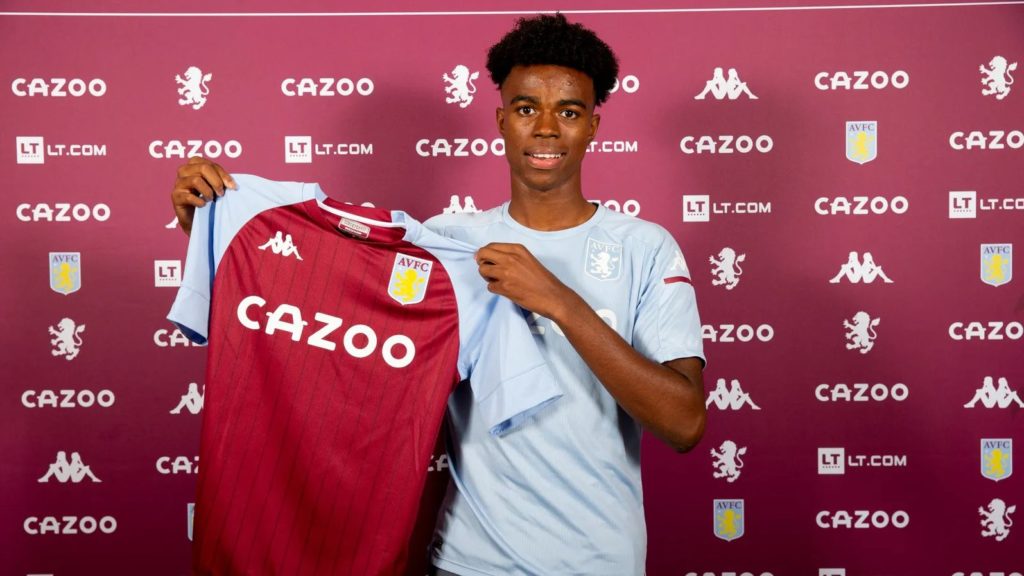 Writing for The Athletic, David Ornstein claims Arsenal were one of a few big-six clubs to show an interest in Aston Villa 17-year-old Carney Chukwuemeka before he signed his professional contract in October.

Villa are currently very keen to capitalise on the talent in their academy, so they’re on a drive to tie down and hold onto as many of their top young players. Not exactly surprising in the current financial circumstances, where signing new players is more difficult.

As a result, there’s no chance Arsenal bring the player in during the winter window. Now that he has a professional contract, it’s going to be a lot harder to lure the midfielder away at all, at least for a couple of years.

Manchester United and Tottenham Hotspur will join Arsenal in regretting their failure to convince Chukwuemeka to turn Villa down if he goes on to break through to senior football in the next few years.

Currently playing for the Villa u23s, Chukwuemeka has made nine appearances and provided a couple of assists this season.