Omar Rekik has landed in London, ahead of his move from Hertha BSC to Arsenal in the January transfer window. 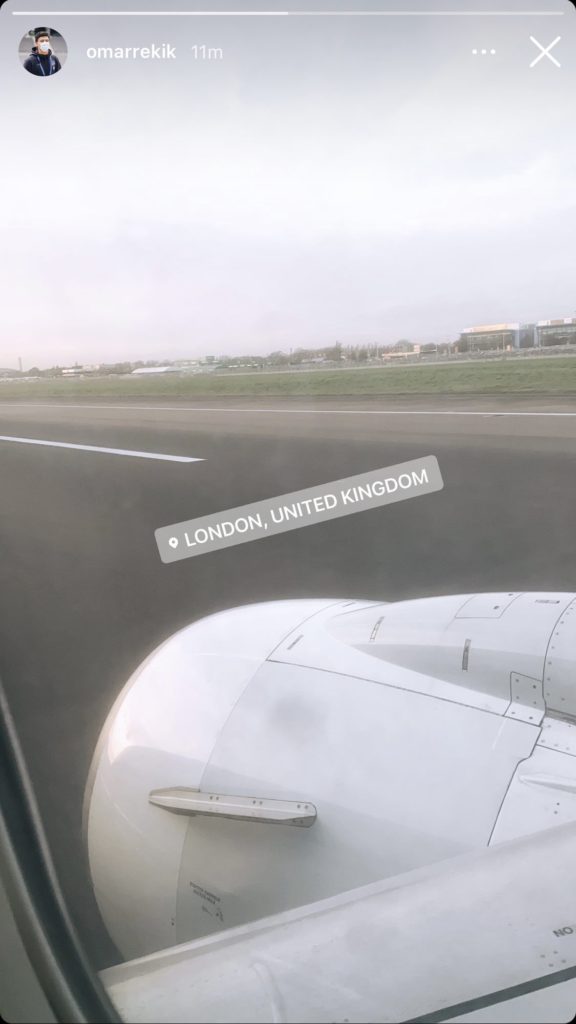 Omar Rekik, who currently plays for Bundesliga club Hertha BSC, narrowly missed out on the chance to sign for Arsenal this summer, after the two clubs failed to get the deal over the line in time. However, they already have an agreement for a January transfer.

As a result, Rekik travelled to London on Thursday, posting the above picture on his Instagram story.

For the most part, the 18-year-old defender has been playing with Hertha’s second team this season. He’s up to eight appearances for the campaign so far, scoring one and assisting one despite starting at centre-back.

Before the end of last season, the teenager was in the first-team squad with Hertha. He didn’t manage to make his debut, but he appeared in their last three matchday squads of the campaign.

At first, Rekik will either join up with the Arsenal u23s or go back on loan to Hertha for the remainder of the campaign. If he performs well, he could well end up around the first team in North London before long.