Arsenal could get a little boost when they play Chelsea on Boxing Day with Ben Chilwell possibly ruled out through injury. 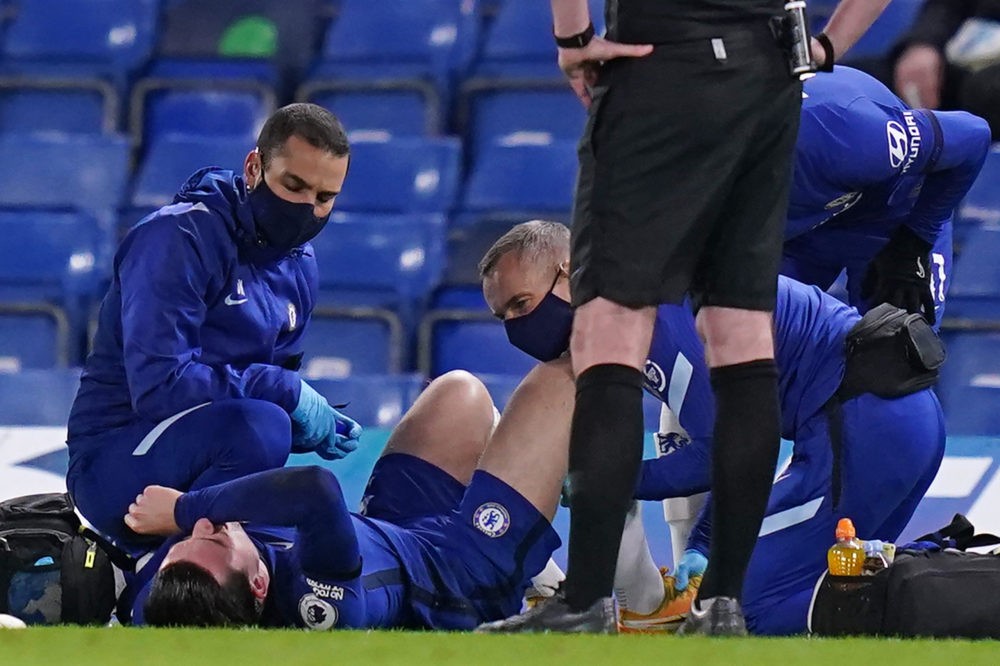 At the minute, Arsenal could do with any help they get, and while nobody wants to see another player seriously injured, a little hamstring tweak here and there never did any harm.

Sadly, Chilwell’s is an ankle injury and we know only too well how tricky those can be. The defender picked it up against West Ham on Monday night. Actually, that’s not right and we should stop saying that. Chilwell didn’t ‘pick up the injury’ as if it was something he wanted, he hobbled of the pitch after a ‘clash’ with Jarrod Bowen.

In-match commentary described him as ‘writhing in pain’ and it is now being reported he could well miss the Arsenal game on Saturday.

“I expect he’ll be doubtful for Arsenal,” Lampard said.

“He turned his ankle, tried to carry on but it was too painful so we’ll have a scan or whatever tomorrow and try to see how bad he is.”

Chilwell was linked with Arsenal back in 2018 when Leicester apparently wanted £10m and we would only offer £7m.

Chelsea paid £45m for him in the summer although he is ‘only’ worth around £36m.

The 24-year-old, who still looks like he is about 15, has made 17 appearances this season for Chelsea, although this is his second injury.

He missed the start of the Premier League season with a foot problem.

The left-back has two goals and four assists this season compared to Kieran Teirney’s 0 and 0.