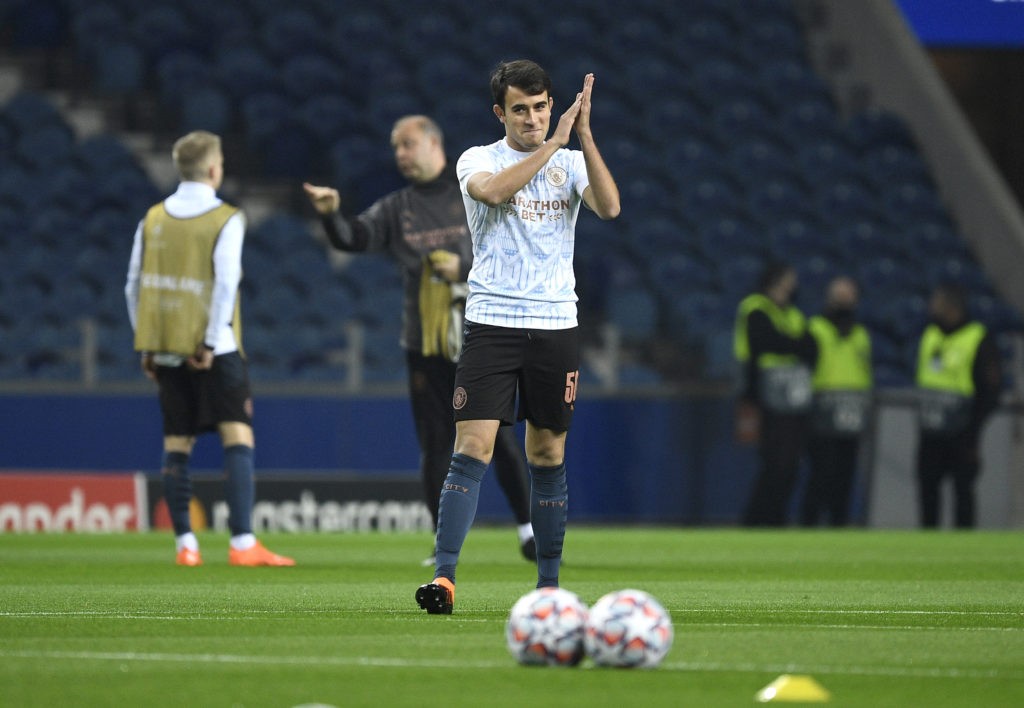 Arsenal look set to miss out on Manchester City defender Eric Garcia, with the player edging closer to a move to FC Barcelona.

For those who aren’t aware, 19-year-old Manchester City defender Eric Garcia is about to enter the final six months of his contract with the club, and currently looks very unlikely to agree to an extension. As a result, he’s available for free this summer.

TheAFCBell recently reported that Arsenal are considering Garcia, as Mikel Arteta is a fan and it’s a low-risk deal on a free transfer. The same outlet added that the club would face ‘fierce’ competition from Barcelona.

So it’s proving, with Fabrizio Romano confirming reports that Garcia will play for Barcelona next year, whether it’s in January or in the summer. They have an agreement with him on a five-year contract.

In all honesty, it’s hard to see why Garcia would pick Arsenal over Barcelona right now. In terms of team results, there’s no contest, and Arsenal can’t even realistically offer regular gametime. They just have so many centre-backs on the books already.

Garcia would probably take one look at William Saliba’s situation and laugh off the idea that there’s a clear pathway to senior first-team action in defence under Arteta.