Arsenal have considered a move for Borussia Dortmund’s Julian Brandt ahead of the January transfer window, according to David Ornstein. 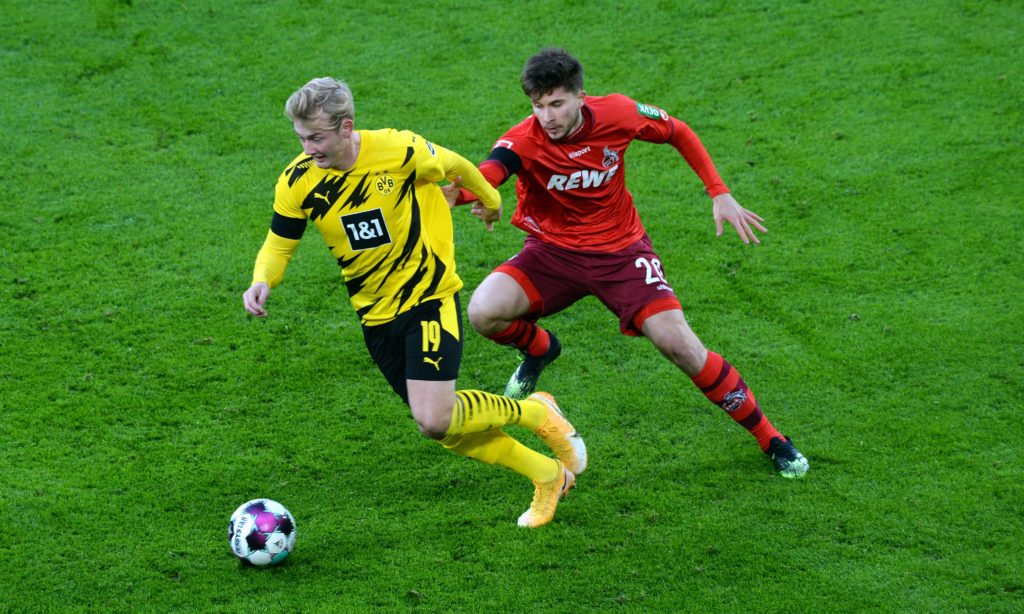 Writing for The Athletic, David Ornstein claims there are indications around Arsenal that they might bring forward their summer plans to sign a creative attacking midfielder, given the current situation on the pitch.

The club considered Dominik Szoboszlai before his move to RB Leipzig, but they aren’t chasing Christian Eriksen, despite some reports to the contrary. Summer interest in Houssem Aouar also appears to have cooled.

Instead, one lesser-reported name they may well be after is Julian Brandt.

According to Ornstein, Arsenal ‘have considered’ a move for the German 24-year-old. He’s still a regular for Dortmund, making 22 appearances this season, though he’s only started 10 of those games.

A strong passer and dribbler, Brandt could help Arsenal with one of their biggest issues this season – progressing the play from back to front. But coming from a good club in one of Europe’s top leagues at a young age, he’s unlikely to be cheap.

There’s clearly nothing close at this stage, it’s just one to keep an eye on in the upcoming January window.