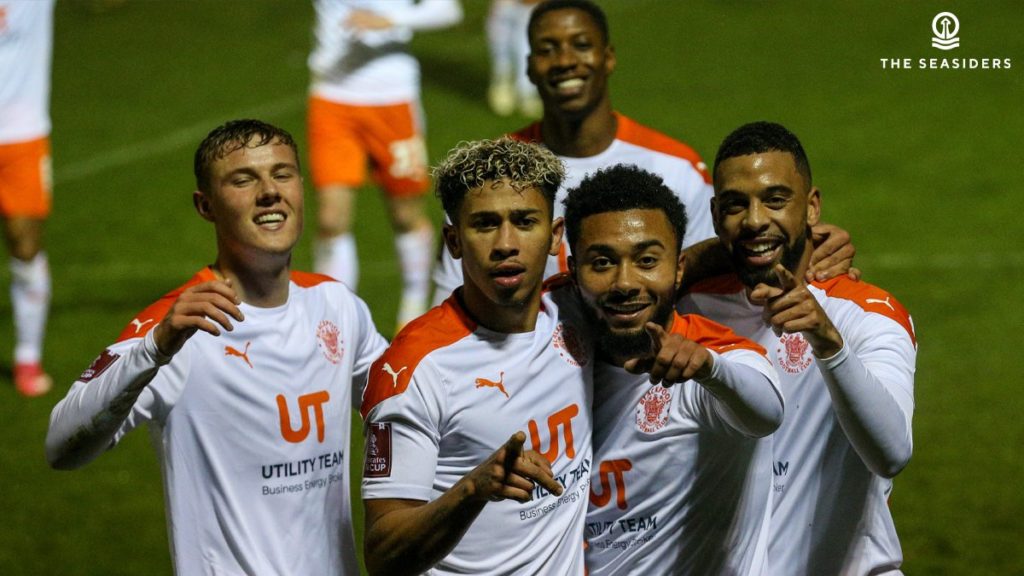 Daniel Ballard is set to extend his loan spell with Blackpool until the end of the season, with the two sides closing in on an agreement.

Charles Watts reports that Daniel Ballard is close to extending his loan spell with League One side Blackpool to the end of the season. An extension is expected to be finalised ‘soon’, with the January transfer window now open.

At a glance, Ballard’s loan spell so far might not look like a huge success. He’s only made six appearances, after all. But there’s plenty of context to that.

At first, the centre-back missed a few games after signing because he was away making senior appearances for Northern Ireland. After three strong club performances, he picked up a freak red card, which also interrupted his integration.

An injury in early December and a few Covid postponements provided further difficulties.

Tying him down for the rest of the season would be good news for the team and for Ballard himself, who is earning his coaches’ trust and already enjoys plenty of support from the fans.

They’d surely give him plenty of opportunities on the pitch between now and May, which is all the defender needs right now.