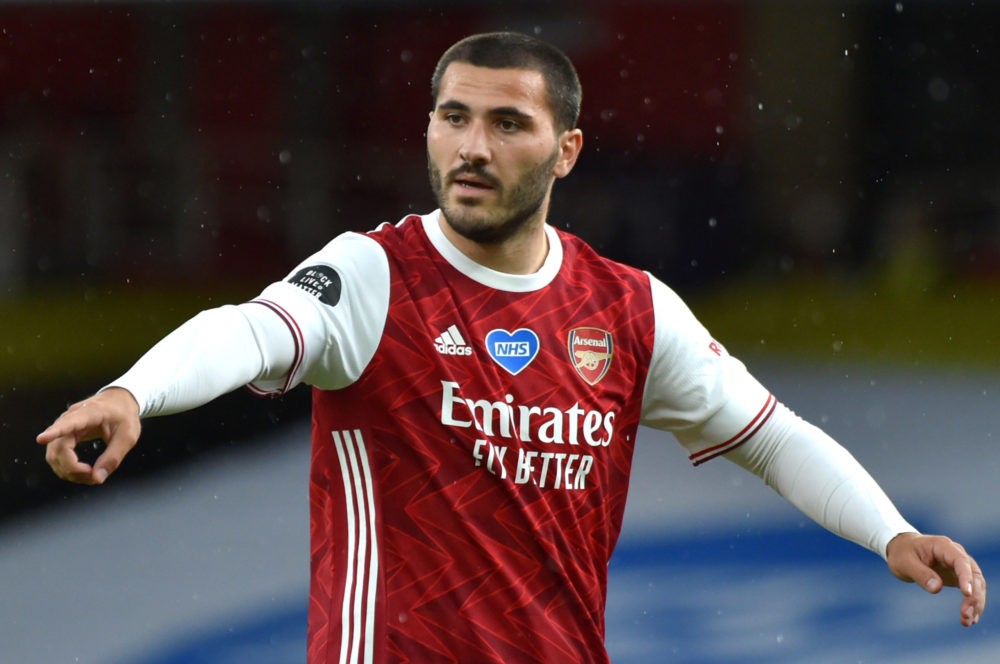 Sead Kolasinac reportedly met with Schalke three times during the summer in a bid to seal a move away from Arsenal, something he’s now been able to do.

Earlier this week Arsenal confirmed that Sead Kolasinac had returned to Schalke on loan for the rest of the season. The German side, who lost the defender to Arsenal three-and-a-half years ago on a free transfer, will pay a €3m fee for the pleasure of his frustrating services as they hope he can help save them from relegation.

A report in Sport Bild states that Schalke “Sports director Jochen Schneider (50) had already met the Arsenal star at least three times in the summer. Nothing came of the deal.”

Speaking to the official Schalke website, Kolasinac revealed his pride at returning to the club.

“I’m happy and proud to be wearing the royal blue of Schalke 04 once again,” Kolasinac said. “The club is currently in a difficult situation.

“Over the coming weeks and months I want to do my part in order to help us pick up as many points as possible. We will manage to stay up together, I’m 100 percent convinced of it!” Kolasinac added,

“I’m also very happy to be reunited with several familiar faces, both in the team and backroom staff. I never lost touch with FC Schalke 04. Returning to Gelsenkirchen was something I really wanted to do.”

Kolasinac arrived at Arsenal having been named the best full back in the Bundesliga but his ability never rose to the levels of his commitment.

The 27-year-old, currently valued at around £7m, will have one year left on his Arsenal contract when his loan expires at the end of the season and the club will no doubt be hoping he does enough to help Schalke stay in the Bundesliga so he can complete a permanent move there.

In total, Kolasinac has played 113 times for Arsenal, just 10 fewer than he played for Schalke the first time he was there. He scored five goals and got 15 assists (4 and 13 at Schalke).