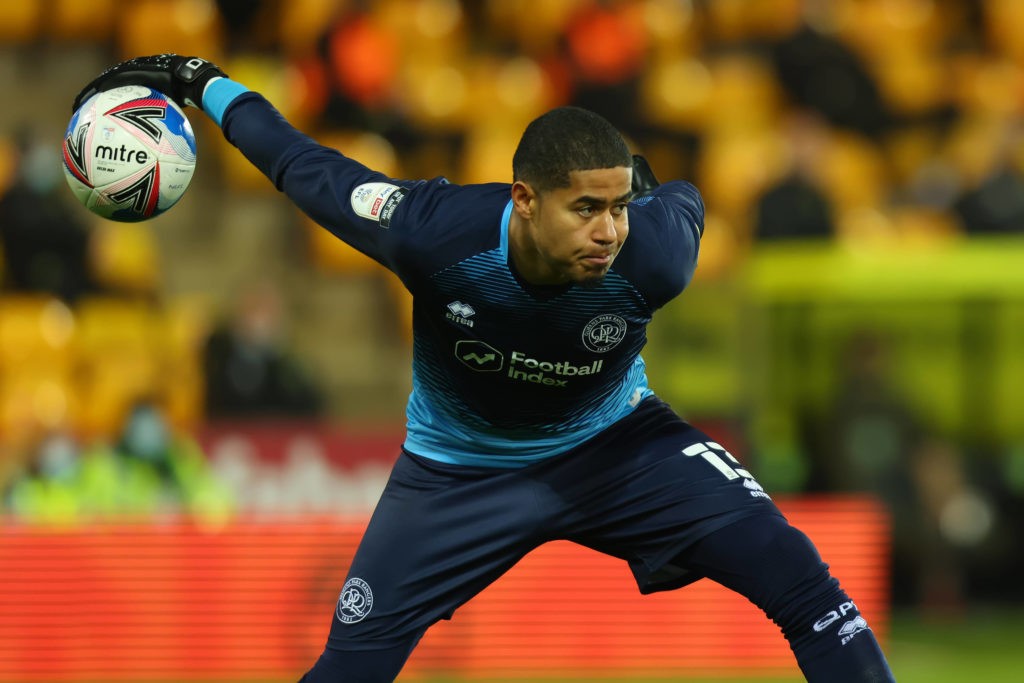 Arsenal are among at least three Premier League clubs monitoring QPR goalkeeper Seny Dieng, according to a report this weekend.

The print edition of the Sunday Mirror (via Football League World) reports that Arsenal, Leeds United and Crystal Palace are all monitoring QPR goalkeeper Seny Dieng.

After four years of waiting for his QPR debut after signing, spending time out on loan with various clubs, Dieng finally broke into their team this season. He’s up to 20 appearances for the campaign and is impressing onlookers.

Dieng signed a new deal recently, lasting until 2024, so QPR are in a strong position to negotiate. But Arsenal can obviously offer Dieng the chance to step up to the Premier League, at 26 years old playing for a club flirting with Championship relegation.

There are growing rumours that Arsenal may well be interested in a goalkeeper. It seems their summer plan was to sign Runar Alex Runarsson as third-choice behind David Raya and Bernd Leno, but Brentford pushed to hold onto Raya and scuppered those plans.

As a result, Runarsson has ended up as Leno’s backup, and he struggled in a recent display against Manchester City. Arsenal look fairly likely to go back into the market now or in the summer.

Ideally, they’d go for Raya again, given the 25-year-old’s homegrown status. But perhaps they’ll look elsewhere at the likes of Dieng if they can offload a few non-homegrown players first.