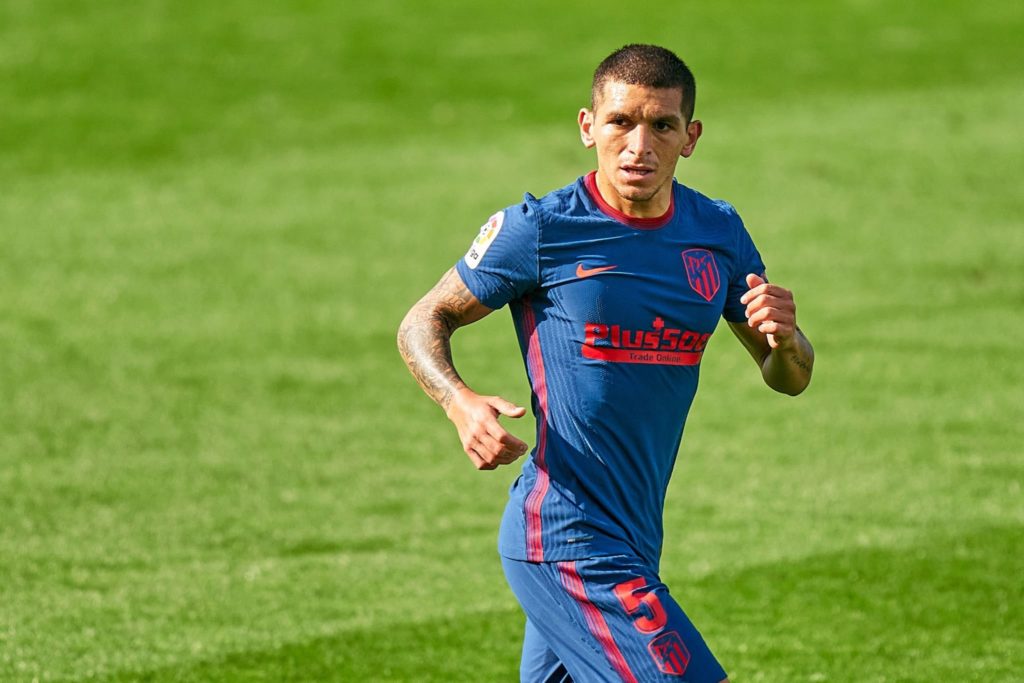 Multiple Serie A clubs are interested in taking over Lucas Torreira’s loan deal with Atletico Madrid until the end of the season, according to a report.

La Repubblica report that Fiorentina tried to sign Lucas Torreira this summer, and they’re looking to go back for him in the January transfer window. They’re considering a six-month loan deal, possibly with an option to buy.

Torreira is currently on loan with Atletico Madrid, but the move isn’t going well. The 24-year-old has made three starts all season, and no league starts since October 24th. In total, he’s only spent 322 minutes on the pitch, the equivalent of under four full 90s.

As a result, La Repubblica claim Torreira is ‘willing to consider a new adventure’, as long as Arsenal and Atletico both agree to it.

Torino are also in the running, with Torreira’s former Sampdoria coach Marco Giampaolo managing the club. The 53-year-old would be glad to work with Torreira again. But Fiorentina seem to be ahead in the race at this stage.

The biggest problem for Fiorentina is their financial situation, as they’d struggle to afford Torreira’s salary. Perhaps Arsenal would help them out with that if it meant six months of consistent football for the Uruguayan international.