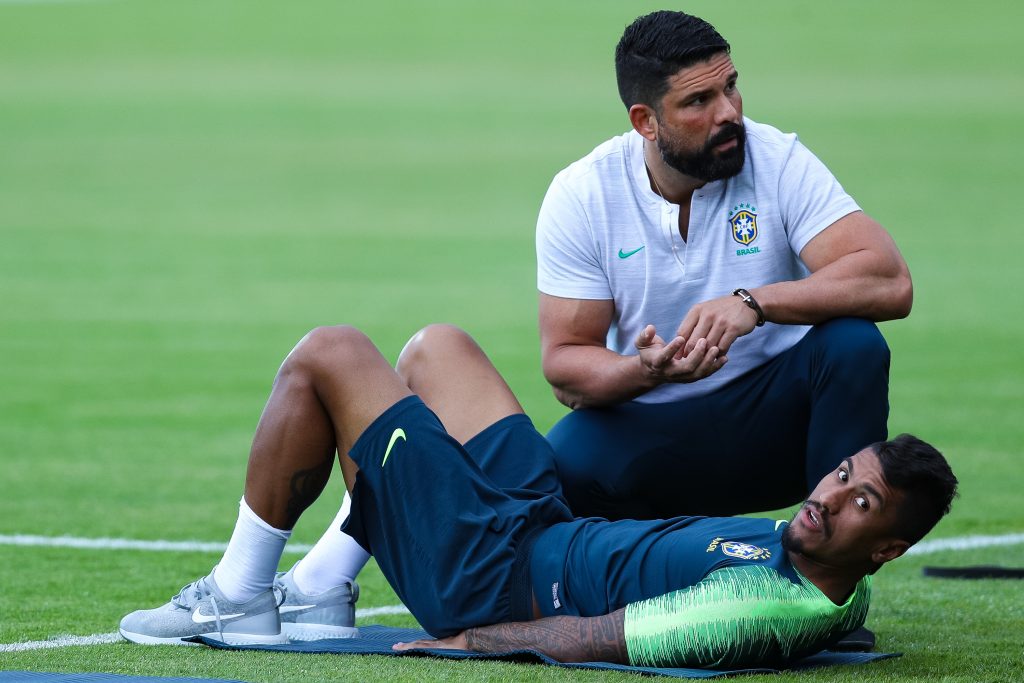 Bruno Mazziotti sent a message to his social media followers after confirming his appointment as a medic at Arsenal.

Bruno Mazziotti recently confirmed his move to Arsenal by changing his Instagram bio, and he’s now sent his first message to his new followers as a club medic.

“I wish you all a happy 2021 with great health and peace,” Mazziotti wrote. “I start this new year doing what I love, working in one of the biggest and most traditional clubs in the world, Arsenal!

“Take care, we are still in a very difficult time. I hope that everyone who fights Covid can recover. My special thanks to the health professionals, colleagues who are bravely facing this pandemic. May we all have a great year ahead, full of achievements!”

Back in September, David Ornstein reported for The Athletic that Arsenal finally had an agreement to bring in Bruno Mazziotti from PSG. He still needed to finalise the terms of his exit from the Ligue 1 club, so that’s why we had to wait a little longer for him to arrive at the club.

Arsenal have been working on a deal for the medic since June, so they’ll be happy to land their man at last. He’ll likely help fill the gap created by Chris Morgan’s move to Liverpool.

Arsenal almost lost club doctor Gary O’Driscoll to Liverpool as well this summer, but they managed to convince him to stay in the end. O’Driscoll and Mazziotti will now work together to lead the Gunners’ medical team.

Unsurprisingly, Mazziotti has a close relationship with Arsenal technical director Edu. They worked together at Corinthians and with the Brazil national team.

The 42-year-old also worked for Real Madrid and AC Milan in the past. Clearly, he has an impressive track record, and is reportedly already making an impression at London Colney.