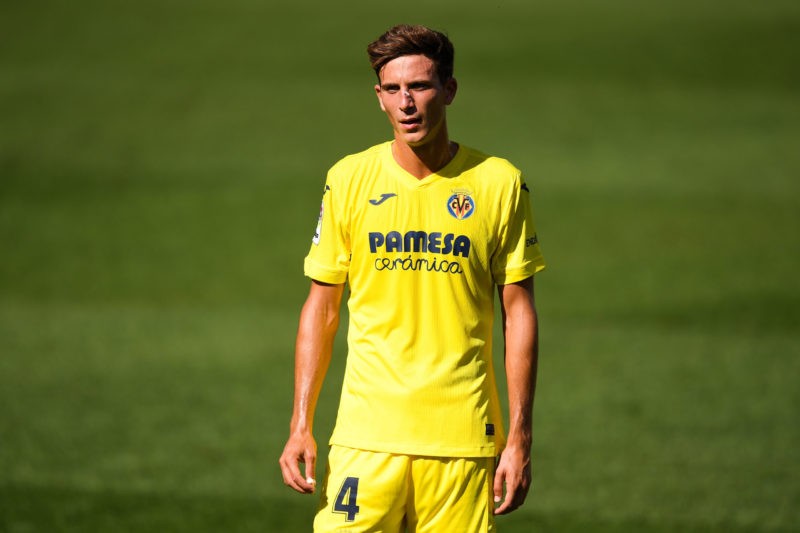 Arsenal are reportedly showing strong interest in Pau Torres but he wants a move to Real Madrid and they seem to want him.

Pau Torres is a wanted man.

The 22-year-old is rated as one of the hottest talents in Spain which would mean it seems unlikely he will move to Arsenal.

Yet, here we are with an interest according to Marca, who also claim the player would rather move to Real Madrid, who are also looking for a Sergio Ramos replacement.

Back in November, it was claimed that Unai Emery wanted to bring Dani Ceballos to Villarreal after signing the midfielder on loan for Arsenal. Real Madrid would be happy to sell to him to land one of his players – Pau Torres. Or so the story went a few months ago.

Dani Ceballos isn’t a bad player but it’s hard to think of much he’s done well. Sure, he starred in a few games last season but he’s been far from a shining light in this dour Arsenal side.

Still, given the dearth of creativity in the side already, it would be a blow to lose a player who is starting to bring that sort of stuff to the side. Especially if we replace him with Isco who had worse stats last season than Mesut Ozil, including when it comes to tackling.

Dariogol in Spain reported that Ceballos isn’t much liked in Real Madrid any more, especially as they paid Real Betis more for him than they wanted just to get one over on Barcelona.

What would make them happy, the Spanish website reported, is getting rid of Ceballos altogether while using him to help land centreback, Pau Torres, who, coincidentally enough, plays for Villarreal.

Torres has a release clause of €50m which the Real Madrid president, Florentino Perez, would like to lower by using Ceballos as part of the deal.

Given that Ceballos is on loan until the end of the season, any deal would not take place until the summer and, if I’m honest, I’d rather see Arsenal promote a youngster or bring in someone else.

Ceballos going to Villarreal next season, at present, feels like it would be no great loss.

Pau Torres will end up at Real Madrid if their interest in real.