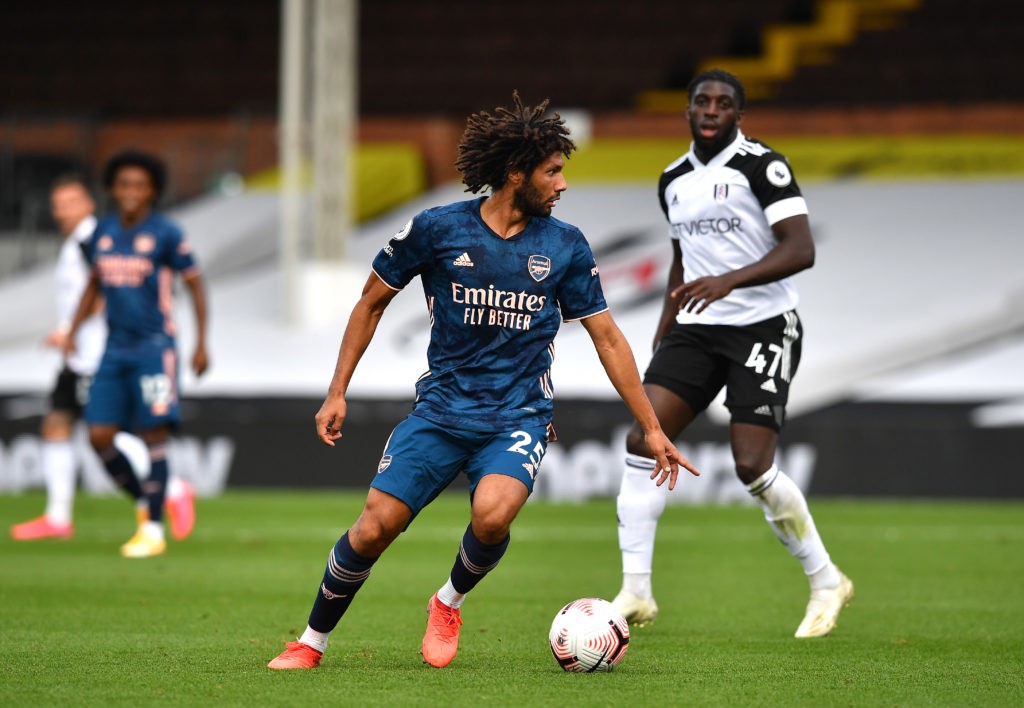 Mohamed Elneny is happy at Arsenal under Mikel Arteta, and he isn’t on the way back to Besiktas this month, despite reports from Turkey.

Turkish outlet Aksam (via KingFut) reported that Besiktas were looking to re-sign Mohamed Elneny this month on a permanent deal, planning a €7m bid. The Super Lig club took the Arsenal midfielder on loan last season and he had a strong campaign.

Chris Wheatley denies the claims. He writes on Twitter that Elneny to Besiktas is ‘not happening this month’, adding that the midfielder is happy at Arsenal and Mikel Arteta has no plans to sell him.

Elneny has been a regular feature of Arteta’s sides this season. He’s made 19 appearances, 17 of them starts, playing over half of Arsenal’s Premier League fixtures.

It’s worth mentioning the circumstances that allowed that to happen. Thomas Partey’s injury problems and Granit Xhaka’s recent red card have forced Arteta’s hand at times.

But that’s not to say Elneny hasn’t earned his starts by consistently working hard for the team. You’d just expect €50m-signing Partey to take his place once he’s fit again.

All the same, it doesn’t seem like Elneny is ready to give up and move on just yet.