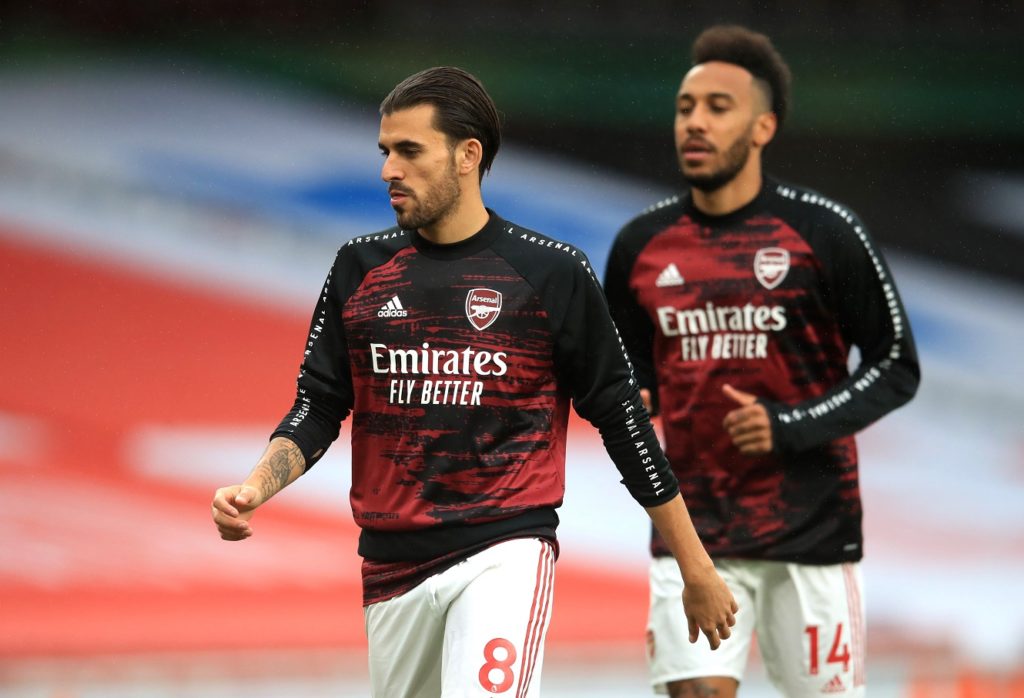 Dani Ceballos has ruled out the possibility of a third year on loan with Arsenal, hoping to return and be a success with Real Madrid instead.

This summer, Dani Ceballos made the decision to return to Arsenal for another year on loan under Mikel Arteta. The midfielder was happy with how his first season had ended, earning plenty of minutes and lifting the FA Cup at Wembley.

Things haven’t gone to plan so far in his second campaign, however. Though he’s still playing pretty regularly, Arsenal have struggled badly in the Premier League. When Thomas Partey is fit, Ceballos might struggle to put together as many league starts.

As a result, perhaps it’s not so surprising to hear the midfielder talking about his long-term ambitions with Real Madrid, rather than eyeing up another loan.

“I signed a long contract with Madrid. I have two-and-a-half years left,” Ceballos told Cadena SER (via Standard and Goal). “My goal is to succeed at Arsenal. My wish is to wear the Madrid shirt.

“A third year on loan? No, my goal is to return to Real Madrid and be important at the best club in the world. I believe that one day I will come back and be able to return the affection that the fans showed me.”

The situation was a bit different this year, as Ceballos had the Euros to think about. He wants to play regular football and get himself in the Spain squad for the tournament. Next year, his focus will be back on club football and succeeding in Madrid.

It all makes sense. The quotes are just going to be a little disappointing to any Arsenal fans who were warming to the 24-year-old.