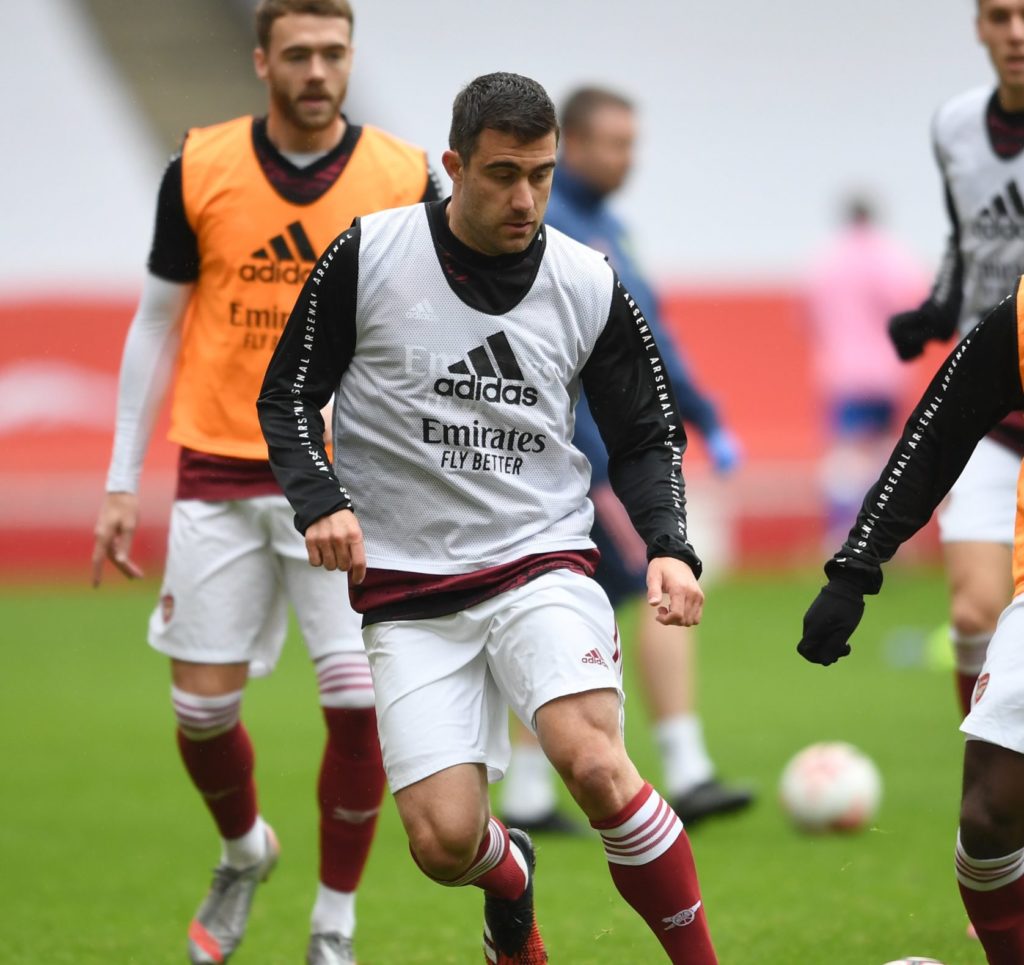 Fenerbahce have an agreement with Sokratis Papastathopoulos for a potential January transfer, but he’s biding his time amid Napoli interest.

According to The Times, Arsenal are in talks to terminate Sokratis Papastathopoulos’ contract in January. They’re keen for him to follow Sead Kolasinac out the door in the winter window, freeing up squad space.

Further to reports from Turkey linking Sokratis to Fenerbahce in recent days, Turkish outlet Takvim add that the club now have an agreement with the defender. However, the 32-year-old is delaying on making it official, as he also has interest from Napoli.

The Daily Mail also report that both Napoli and Fenerbahce are interested in Sokratis, as the player prepares to leave Arsenal in January.

Sokratis won’t want to make the same mistake as in the summer, waiting for Napoli all window only to end up stuck at Arsenal and excluded from the Premier League and Europa League squad lists. But you can understand why the move appeals to him.

Hopefully, this time he’ll set an early deadline with the Serie A side to make a final decision.

Sokratis has been playing with the Arsenal youth teams over the last month or so, making a couple of appearances to keep himself sharp for a January move.