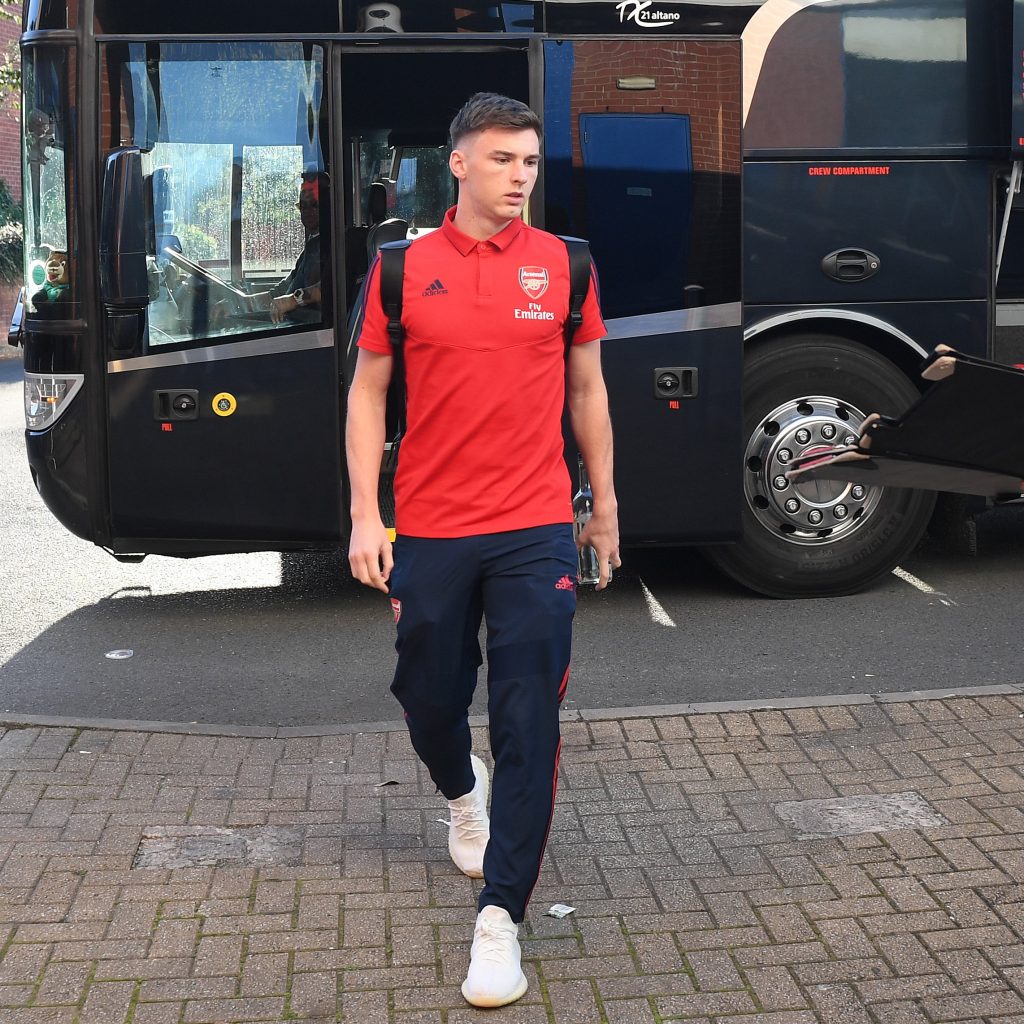 Kieran Tierney has explained just how hard it was to leave his boyhood club Celtic, and why he believes it was the right decision.

Tierney joined Arsenal from Celtic in 2019 in a transfer saga that lasted for most of the window. There were multiple bids rejected, weeks of press conference quotes from Neil Lennon, but the left-back eventually completed his move on deadline day.

Though that was mostly down to Arsenal and Celtic negotiating, Tierney says the decision wasn’t a straightforward one for him either. He believes it was the right one for his career in the end nonetheless.

“It has been hard, people probably think ‘he just moved for this reason or that reason’ but they don’t realise it was a big thing for me,” Tierney said not long after he first arrived at Arsenal.

“I don’t have to explain my love for Celtic, everyone knows it’s my club and the club I’ve supported all my life. But this was a chance to move to a massive club in England.

“Sometimes you have to look at your career as well as what your heart is telling you to do and it was the toughest decision of my life. It kept me up at nights thinking about it. People who are around me know how hard it was.”

One of the biggest factors holding Tierney back was the way the Celtic fans had treated him over the years. They clearly had a strong relationship, one which has been strained since he left – to say the least.

The Arsenal defender says that’s just something he’ll have to deal with, but he hopes the years he gave to Celtic will still earn him some support.

“I don’t know if it will pass, some people probably won’t ever forgive me,” Tierney continued. “Everyone has their choice, some people will support me and others won’t. I gave Celtic 15 years, I put my body through a lot playing through injuries and gave everything.

“Hopefully they will continue to support me but if not I just have to deal with that. I just want to say ‘thanks’ to everyone who supported me at Celtic. I couldn’t have got the move to Arsenal without the support and love that they gave me.”

There are no guarantees, but once some time has passed and the departure isn’t so fresh, hopefully the Celtic support will come to terms with it.

And if not, Arsenal fans are more than ready to replace them.