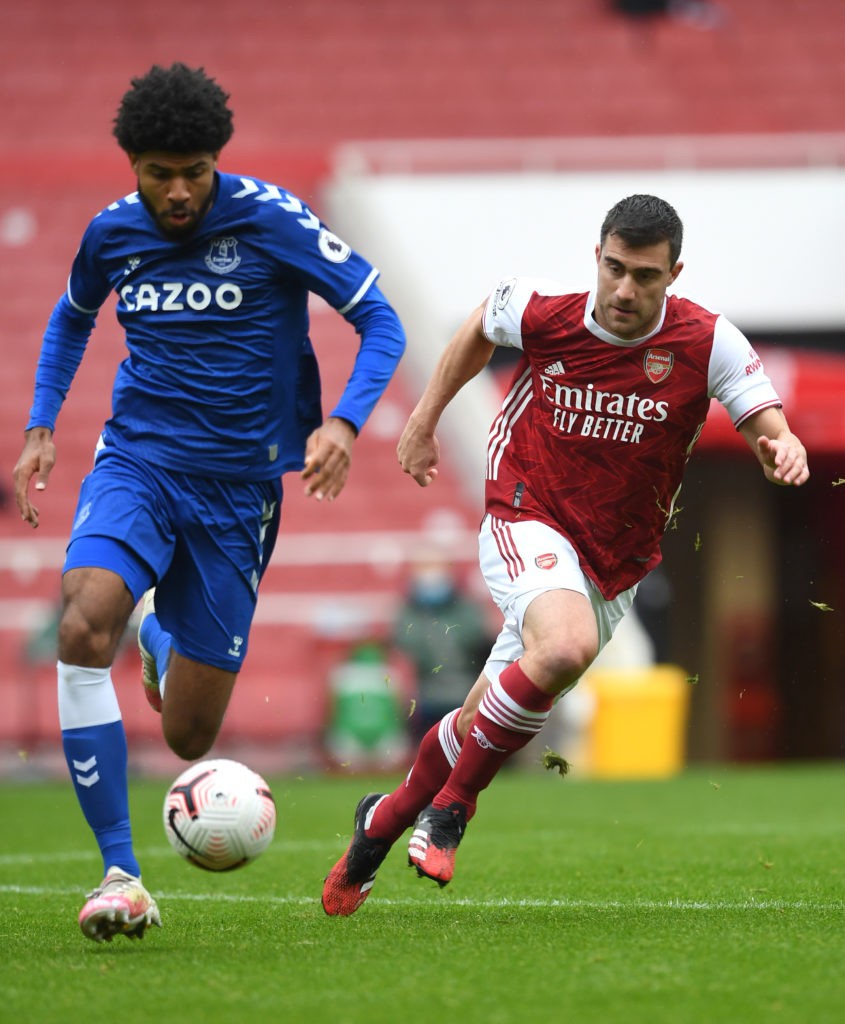 Fenerbahce have made their first official attempt to sign Sokratis Papastathopoulos in the January transfer window, according to a report.

Fanatik report that Fenerbahce have made their first official attempt to sign Sokratis Papastathopoulos by contacting his agent and enquiring over his availability in the winter window.

There are other clubs interested in the 32-year-old defender, who is certainly keen to leave Arsenal in January. The player reportedly discussed Fenerbahce with Mesut Özil as he mulled a potential move over.

Fanatik previously reported that Fenerbahce want to sign a defender in January, and Sokratis on a free transfer is one of their primary targets.

Arsenal are reportedly willing to let Sokratis leave for free if he gets an offer, so negotiations shouldn’t be too difficult.

Previous reports suggested there was interest in the defender from Italy, Greece, and France, but perhaps Turkey is a more likely destination after all these months without regular senior football.

Sokratis has been playing with the Arsenal youth teams over the last month or so, making a couple of appearances to keep himself sharp for a January move. He was excluded from Arsenal’s first-team squad lists for the Premier League and the Europa League this season.