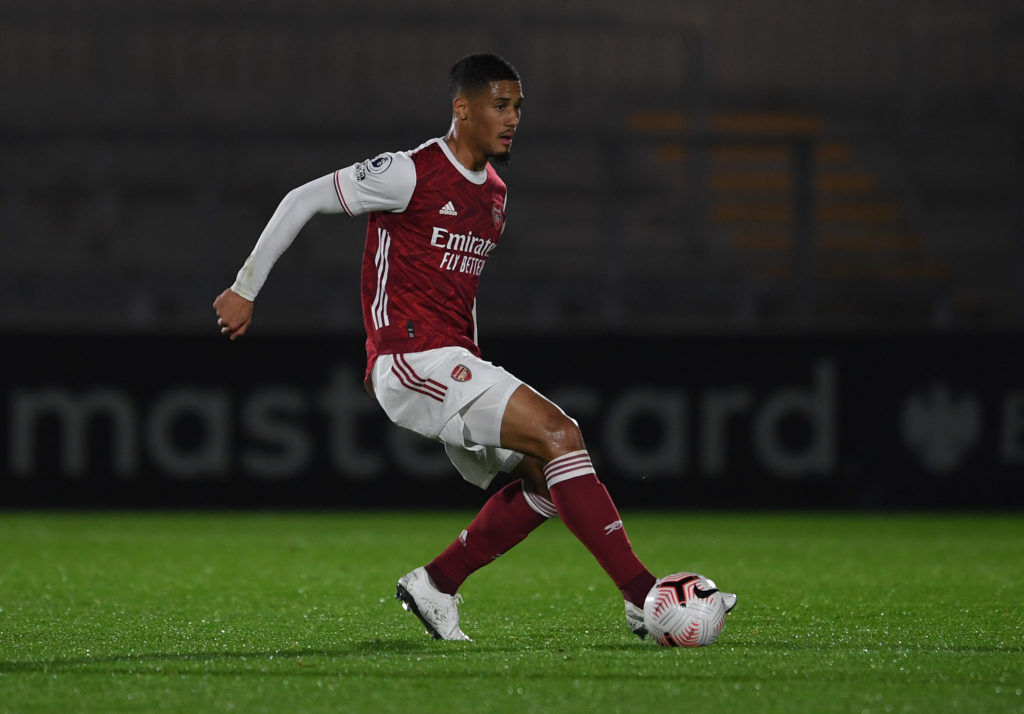 A decision on William Saliba’s future is expected soon, with Arsenal and the player himself pushing for different options in January.

But! Football Club report that Arsenal would like to loan William Saliba to a club in the Premier League, or perhaps in the Championship, so that he can adjust to the English game.

However, the player would prefer to return to Saint-Etienne after a tumultuous 2020. Either way, we should expect to see a decision on his future very shortly.

Football.London also report that Saliba will go on loan in January, with his agent keen to secure regular first-team football. They add that Saint-Etienne remain the most likely option, despite Arsenal’s desire for a domestic move.

L’Equipe (via GFFN) claim that Arsenal are open to accepting both permanent and loan offers for Saliba this month, but personally, I’m very dubious about that.

For a start, David Ornstein of The Athletic reported just a couple of weeks ago that there “has been no indication from Arsenal that they would consider selling” Saliba. It would also be such a bizarre move that I just can’t see it happening.

There seems little chance Arsenal would cut ties so soon, without even giving Saliba a chance on the pitch, unless they receive a seriously impressive financial offer. We’ll find out soon enough.