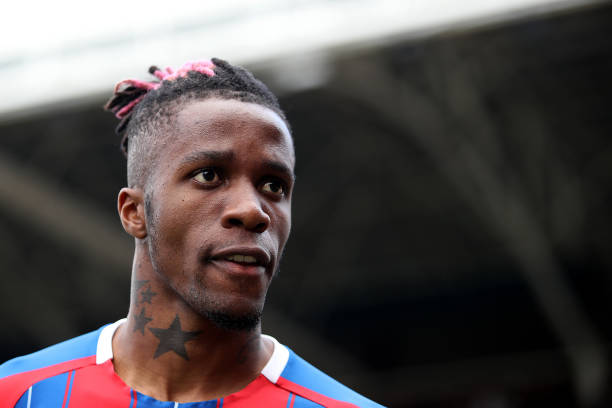 Wilfried Zaha recalls a positive meeting with Unai Emery in the summer of 2019, before Arsenal chose to sign Nicolas Pepe instead.

Speaking on The Greatest Game Podcast this week, Wilfried Zaha looked back on the transfer saga linking him to Arsenal in the summer of 2019.

“Obviously, it was up to the club who they chose – and they chose Pepe over me.”

It’s worth noting that this isn’t exactly the whole story. 2019 wasn’t the first time Arsenal had shown any interest in Zaha, with plenty of reports linking the two as long ago as 2017.

At the time, Zaha was running down his contract, but in 2018 he chose to extend it all the way to 2023. That decision is unquestionably one of the main reasons he never ended up at Arsenal, and he has to take full responsibility for it.

With four years left on his Palace deal by 2019, Zaha was at the mercy of his club when it came to an exit. They had no reason to sell for anything less than the kind of money Lille wanted for Nicolas Pepe.

At that point, Arsenal clearly made their decision as an investment based on potential. They’d rather spend £70m+ on a player with the entirety of his prime years still ahead of him. To an extent, Zaha dug his own grave on this one.