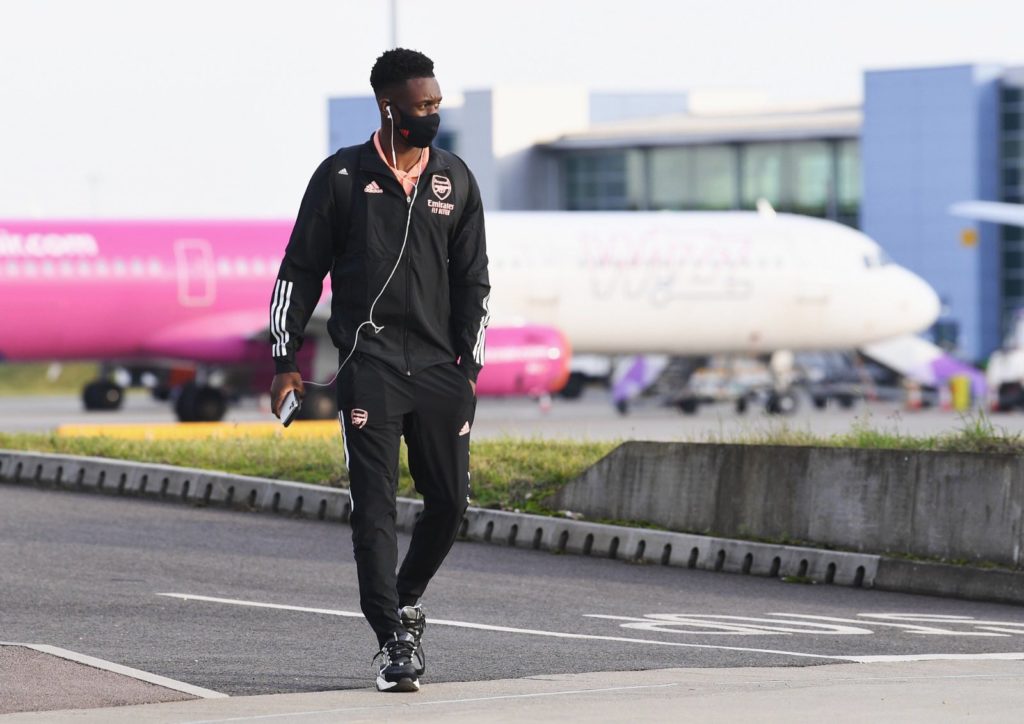 Folarin Balogun is up for Premier League 2 Player of the Month for December, after Nikolaj Duus Moller’s nomination in November.

The Premier League announced their list of nominees for the PL2 award on Thursday, including Folarin Balogun along with six others.

In a way, it might seem odd that Balogun received a nomination, given he only played one youth game in December – scoring against Leicester City. However, this award takes into account senior contributions as well.

With the Arsenal first team, Balogun made three substitute appearances, scoring one goal and assisting another. Combined with his PL2 goal, it’s easier to see why he deserved to be up for the award.

Though he ended up losing out to Liam Delap, Nikolas Duus Moller earned a nomination in November, so Arsenal’s youth forwards are certainly getting some recognition at the moment.

Hopefully, they’ll continue to impress when u23 football returns on the 17th.