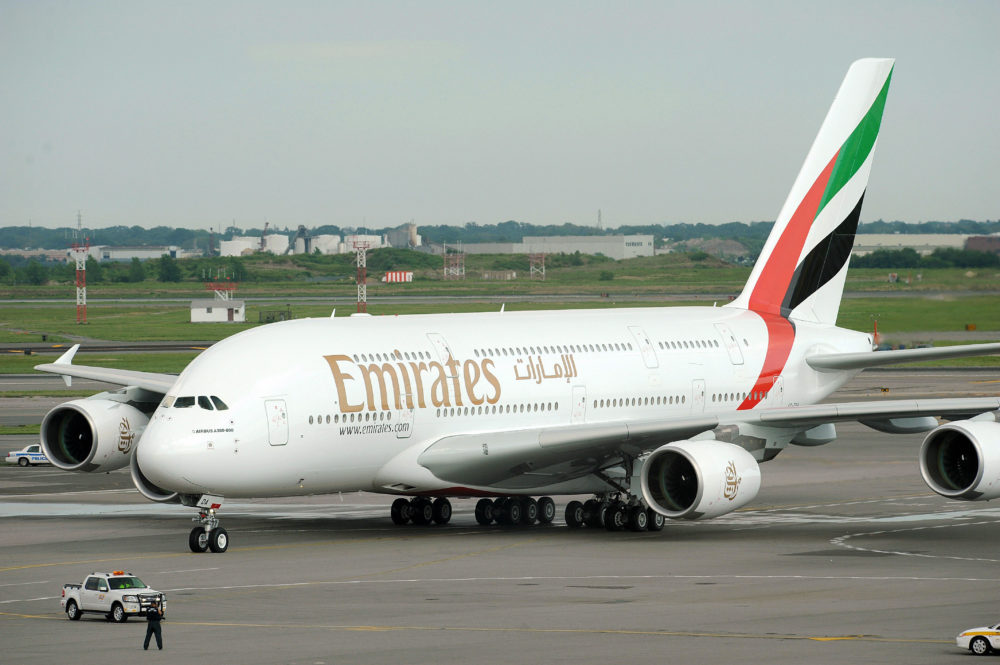 The Telegraph is reporting that three senior international Arsenal players travelled to Dubai during the Christmas break and one of them has since tested positive for Covid-19.

As we all know, Arsenal Women defeated Everton 4-0 on the 20 December, while London was under Tier 4 restrictions. Three players then apparently flew to Dubai for ‘business reasons’ according to the club’s internal investigation.

This was the same reason given by Willian when he also flew to Dubai.

I believe it would be naïve to think those trips were for business reasons, I might be wrong but it is strange.

Obviously, many FA WSL players went on holiday to Dubai during the Christmas break as four Manchester City players were also there and also got Covid.

Players from other clubs were also present.

Tom Garry reports that Arsenal asked for a postponement for their next game as players are now isolating, but as we have seen with the FA Women’s Cup being delayed, there are not many free dates from now until the end of May.

I think the FA should take responsibility and do like they did with Bristol: force teams to play their games. After all, with a squad size that is up to 25, plus at least 15 Academy players, I am quite sure all the FA WSL sides can at least find 16 players to play on at the weekend.

And if a team does not turn up due to a lack of players, they should lose that game according to the FA WSL 2020/21 regulations that are still not available to the the public.

I am sure there is a provision for teams forfeiting games. They might even have a special regulations for Covid-19, like UEFA has for all their tournaments.

Obviously, medical privacy means the player’s names should not be disclosed although you can see speculation online about who they are. Suffice to say, if the game goes ahead, we might have a good idea of the guilty parties. The City players who were all papped on a boat in Dubai.

Football players are adults and know what they are doing. The fact that the Telegraph reports that some players are furious with their team-mates is not a good news for the dressing room. It might create more damage alongside the potential health problems that might hit the players.

Let’s hope that no one ends up with serious health problems from that trip and that lessons will be learnt in addition to three points.