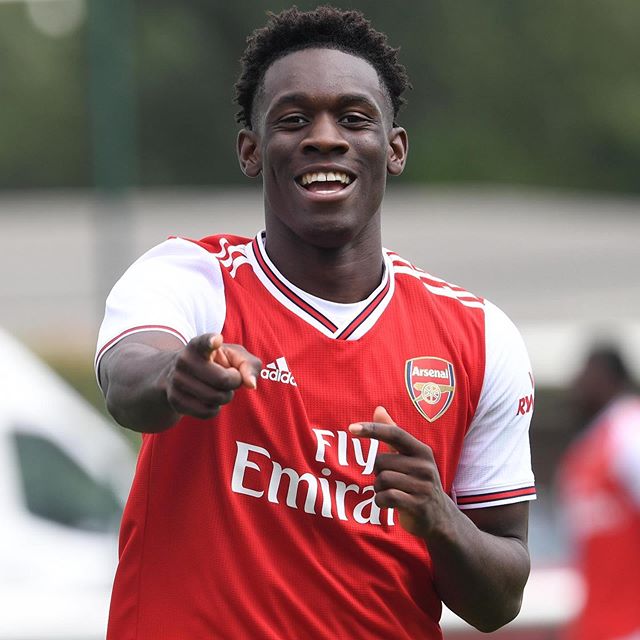 Not long after Mikel Arteta blamed Folarin Balogun’s agent for the problems securing a deal, The Athletic popped up with an exclusive claiming the player was on the verge of signing a pre-contract with a foreign club in a piece that absolutely stank of agent games, but was it?

Look, I have no information and feel I should say that up front. I just pay attention and piece things together. Sometimes I’m right, sometimes I’m wrong. I’ve only been following football for 41 years and writing about it for almost 13, what do I know?

Caveats out of the way, it stunk, didn’t it?

At his pre-Newcastle United press conference on Thursday Mikel Arteta spoke about Balogun and his contract. He was surprisingly frank and seemed only too willing to heap the blame onto Balogun’s agent even though he said that wasn’t what he was doing.

“I’m telling you that we are doing everything we can to keep him here and hopefully from the other part they are doing the same and they defend the same interests, which is the players’ interest, which is to stay at the football club and be successful with us.” 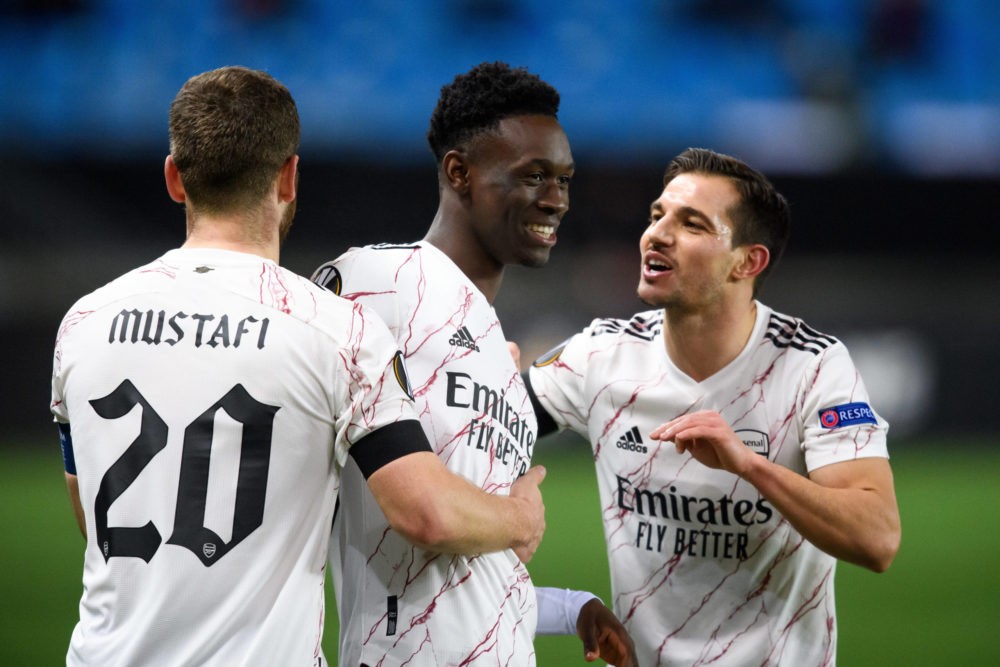 Folarin Balogun of Arsenal celebrates his goal during the UEFA Europa League match between Molde and Arsenal on November 26, 2020 in Molde. Photo: Marius Simensen / BILDBYRAN

Within a couple of hours of these comments The Athletic dropped the following: “Arsenal striker Folarin Balogun is close to signing a pre-contract agreement to join a foreign club, David Ornstein and James McNicholas can reveal.”

The only other bit of information that could be considered ‘new’ was the addition of “The [Arsenal] contract offer has not improved substantially in recent months, nor has it come close to meeting the player’s demands.”

They mention that Balogun also has concerns over the amount of playing time he has been given but this has been a consistent complaint throughout this saga.

There is no mention of how they came across this information, but neither has a habit of just making stuff up so it is reasonable to assume it has come from somewhere. That it did so quickly after Arteta’s comments would seem to indicate that Balogun’s agent is involved somewhere.

Just after Christmas, it was reported on The Beautiful Game that Balogun was in talks with Sven Mislintat at Stuttgart. The podcast have had a number of stories concerning Balogun that lead you to believe they have a source inside the Balogun camp.

This story never really got picked up but it certainly adds more weight to Thursday’s claims and seems to indicate there is more truth to the recent story than just an agent trying to extract more from Arsenal.

Of course, it could still be that as well, but with Sven Mislintat involved, there is very real concern the player could actually be on his way.

“I’ve said from the start that I think all sides have a share of the blame for the situation so far.

“Arteta could obviously be giving Balogun more chances, and we know Arsenal’s hierarchy screwed up negotiations early this year. At the same time, Balogun’s camp put them in a difficult situation from the start.

“Normally, players sign their first professional contracts right after they turn 17 (July 2018 in this case), but Balogun delayed his for months before eventually signing in February 2019.

“You can’t sign for longer than three years with your first professional contract, so he could only commit to 2021. As a result, Arsenal basically had to push him to sign another contract immediately after his first one.

“That decision was undoubtedly on Fahmy, and it led to half a year of wasted time with Balogun being excluded when he should’ve been getting chances. But in Fahmy’s defence, you can see why he might’ve felt they were being messed around.

“It’s not like this situation snuck up on Arsenal when they weren’t paying attention. They know how good Balogun is, they want him to sign, they just don’t seem capable of getting it done.”