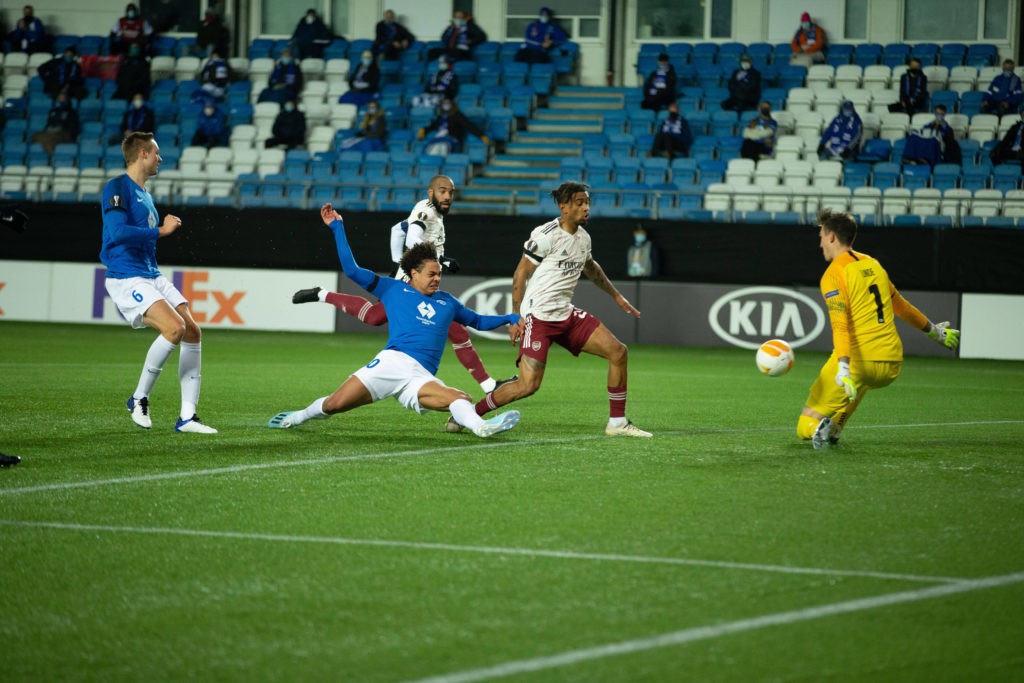 Reiss Nelson is seemingly fit again and ready to return to action with Arsenal, posting an update on his Instagram story.

Posting on Instagram, Reiss Nelson wrote “boy’s backkkk” along with a picture of himself in training with Arsenal. This follows his post last week that he’d be back soon.

Nelson hasn’t played since December 3rd, when he provided an assist against Rapid Vienna. He was the 19th man in the squad against Spurs that weekend, but he hasn’t featured at all since then.

Initially, reports suggested he’d picked up a head injury, but that was only meant to last for a week or so. Mikel Arteta subsequently confirmed that he had another “muscular issue” keeping him out, denying that it was anything to do with a January transfer.

The manager added: “It’s a shame because I felt he was getting into his performance levels, he started to have some really good games and he was starting to build that momentum.”

It definitely doesn’t seem like Arteta has an issue with Nelson. He wants to play him, he’s just waiting for the all-clear on the fitness front. From the sounds of things, we now have that.

There’s a good opportunity for Nelson to make his first appearance in over a month this weekend. Arsenal face Newcastle United as they begin their defence of the FA Cup.

The Gunners have a Premier League fixture the following midweek to think about with their team selection. Nelson might get a chance to start on Saturday as a result, whilst the league starters rest.