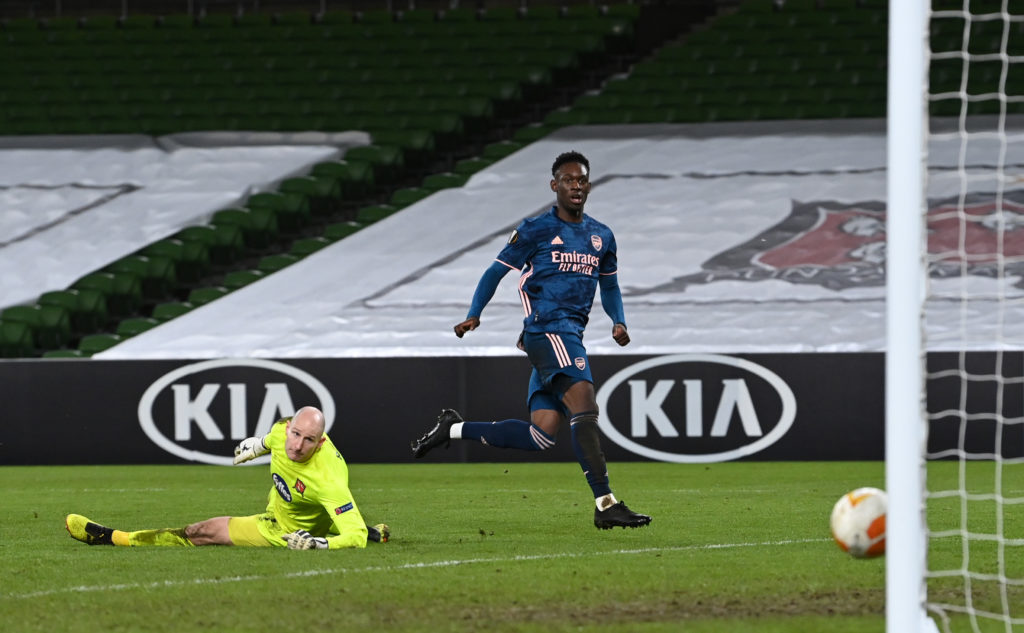 The Athletic report that Folarin Balogun is close to signing a pre-contract agreement with a foreign club. As things stand, he hasn’t agreed on an extension with Arsenal, so he’s free to negotiate with clubs outside the Premier League.

According to the report, Balogun’s camp believe Arsenal’s current contract offers fall too far short of his demands, and they want him to earn more playing time.

The news came just shortly after Arteta had been talking about the player, suggesting he wanted to stay.

Last month, I highlighted this issue in another post. It’s not the first time we’ve seen Balogun’s agent delay signing a new deal, as he did it with Balogun himself on his first professional contract.

The same agency represent Bukayo Saka and Reiss Nelson, who you may remember also ran their deals down to the wire before extending. The Athletic claim there are no issues with his reps, but the pattern of stalling until the last year of the contract is clear.

There’s no word on the club Balogun is close to joining, but VfB Stuttgart seem like a good bet. Recent reports from Germany suggested he was in conversation with them.