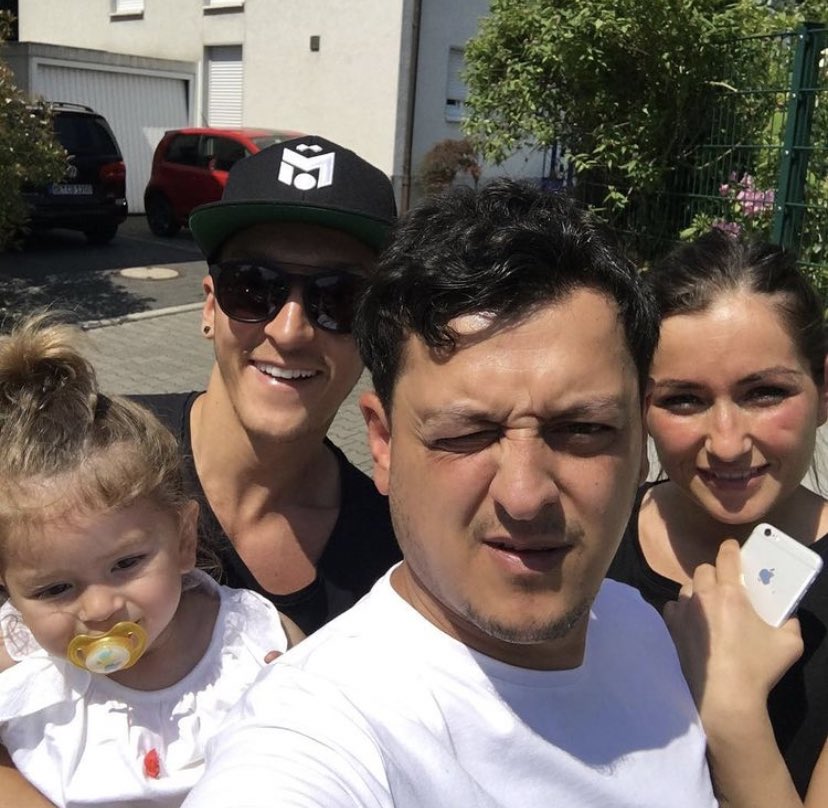 Mesut Özil’s brother dropped a major hint about the Arsenal 32-year-old’s future in the early hours of Sunday morning on social media.

A Mesut Özil transfer to Fenerbahce looks to be edging closer and closer, with the player and his family now strongly hinting at it. On Saturday night, Mesut posted a cryptic photo captioned “Turkish coffee with my love”, possibly with reference to an imminent move.

But there was no doubting the meaning of his brother’s Instagram story. Mutlu Özil simply posted the Fenerbahce badge, along with a winking emoji. 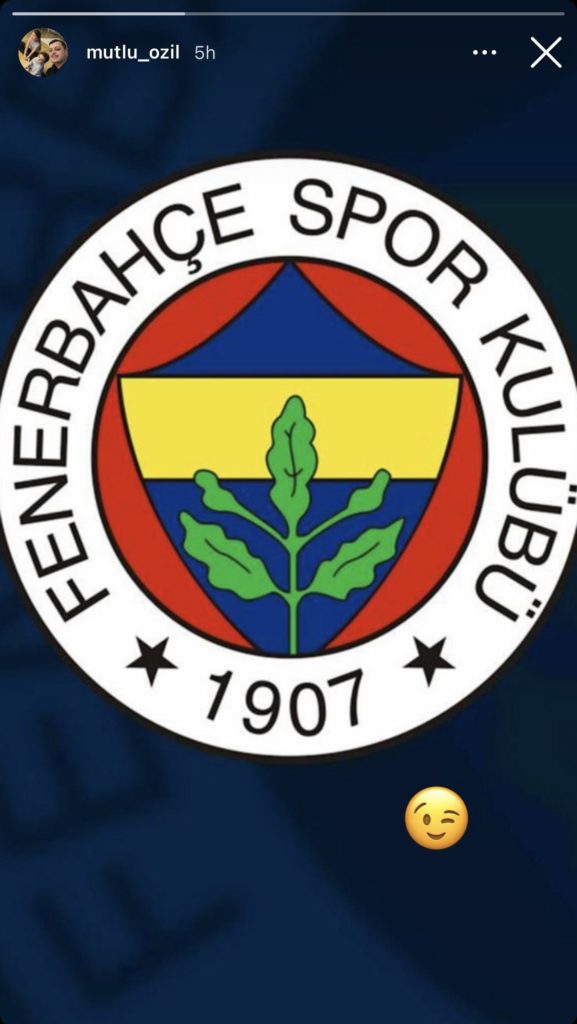 Whether Mutlu is confirming the transfer or just playing with the fans, we’ll have to wait and see. Joking or not, he’s clearly suggesting his brother is on the move.

Reports on social media suggest the player is currently on the way to Turkey and Fenerbahce to complete the move.

Earlier this week, Yağız Sabuncuoğlu, sports correspondent for Turkish outlet TRT Spor, claimed contract termination negotiations were underway between Mesut Özil and Arsenal. He added that he expected swift resolution, and it looks like we’re getting one.

BeIN SPORTS reporter Mert Yuksektepe recently reported that Özil‘s move to Fenerbahce is done on a three-and-a-half-year contract. He called it a bit early, but that’s where we’re heading right now. The saga might finally be coming to an end.