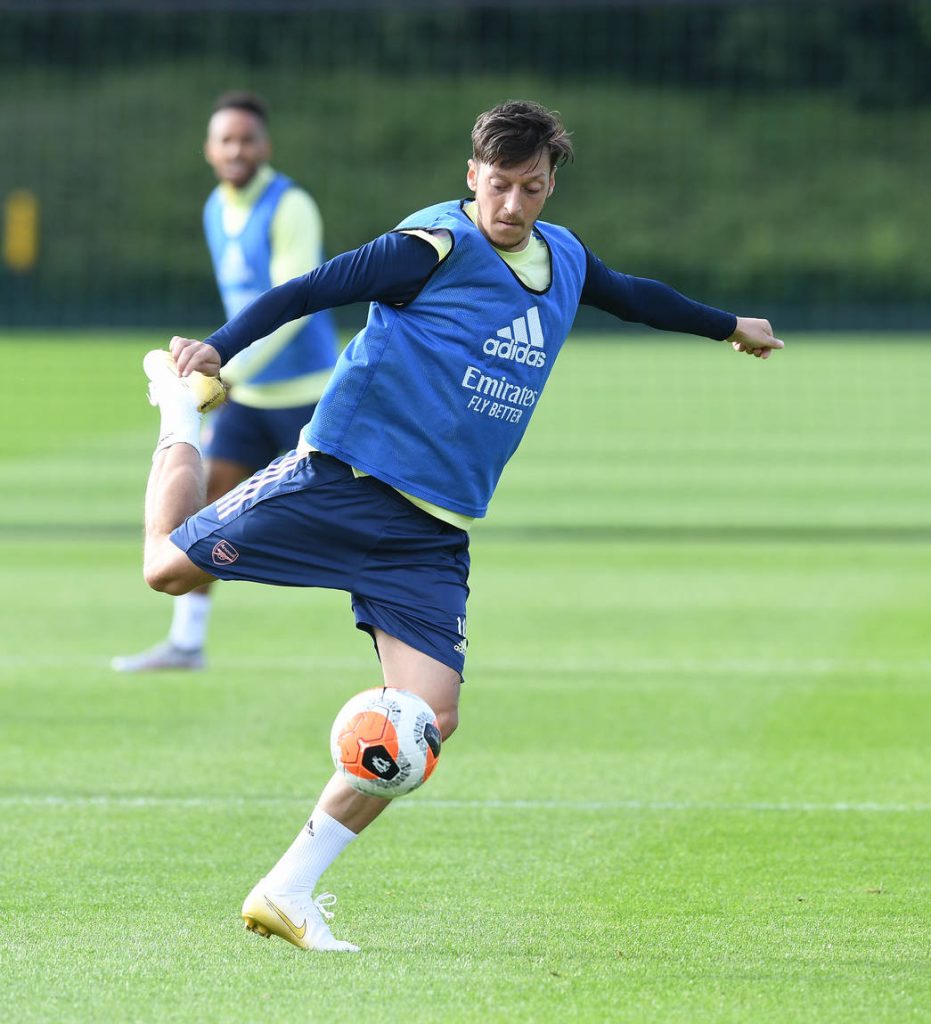 Mesut Özil has an agreement in principle to leave Arsenal for Fenerbahce this month on a three-and-a-half-year deal, according to reports.

TheAFCBell report an update from various Turkish media sources that the early indications are that Özil will leave Arsenal this month, with an agreement in principle on a contract with Fenerbahce. The deal would take him through to 2024.

Özil would earn a salary of €5m, as well as receiving a signing bonus of up to €2.5m.

The story originally broke in Turkey last night, with various outlets claiming Özil will complete the transfer this month. Arsenal will pay the player’s salary for the first six months.

You might be wondering why that’s worth it for Arsenal. But given they’re currently paying an annual salary of around €20m, €5m is a major drop. Plus, it would mean not having to pay the player his loyalty bonuses at the end of his current contract in June.

Perhaps just as importantly, it would mean we could all move on. Everyone needs a break from the constant questions about why the player was left out and whether he should be brought back in. It’s a distraction at best.

Puma are helping to finance the deal, according to further reports. Fenerbahce are now trying to finalise the remaining details before they can make the move official.