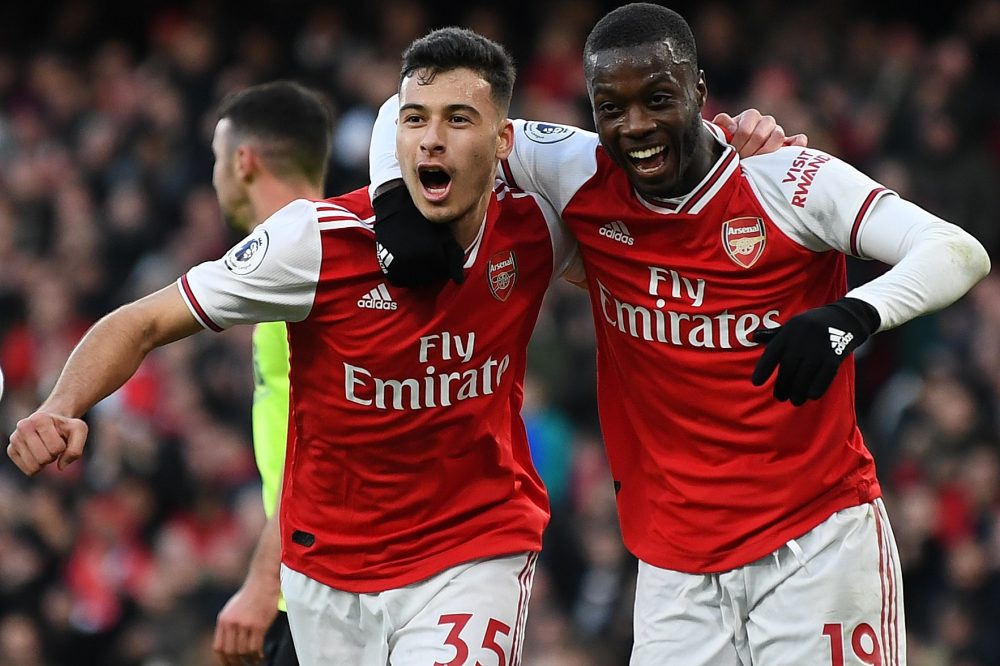 Gabriel Martinelli has been speaking to the Daily Mail and has revealed that he used to train regularly with Manchester United, so why didn’t he sign for them?

We all knew that Martinelli trained with United and that they failed to sign him but I’m not sure we realised how much he was with them.

“For three or four years, I used to practise at Manchester United,” Martinelli said. “I would come to England, usually in the middle of the year, for about 15 or 20 days.

“It was a great experience, because I could find how European players behaved, how they defend, how they attack, how fast it is in their game.

“I improved a lot and brought it all back with me to Brazil, always trying to secure my place in the team. My dream was to play in Europe and these practices in England helped me do.”

In March’s edition of FourFourTwo, they had an exclusive interview with Gabriel Martinelli in which he talked Arsenal and his trial at United and why he never signed for the Old Trafford outfit. 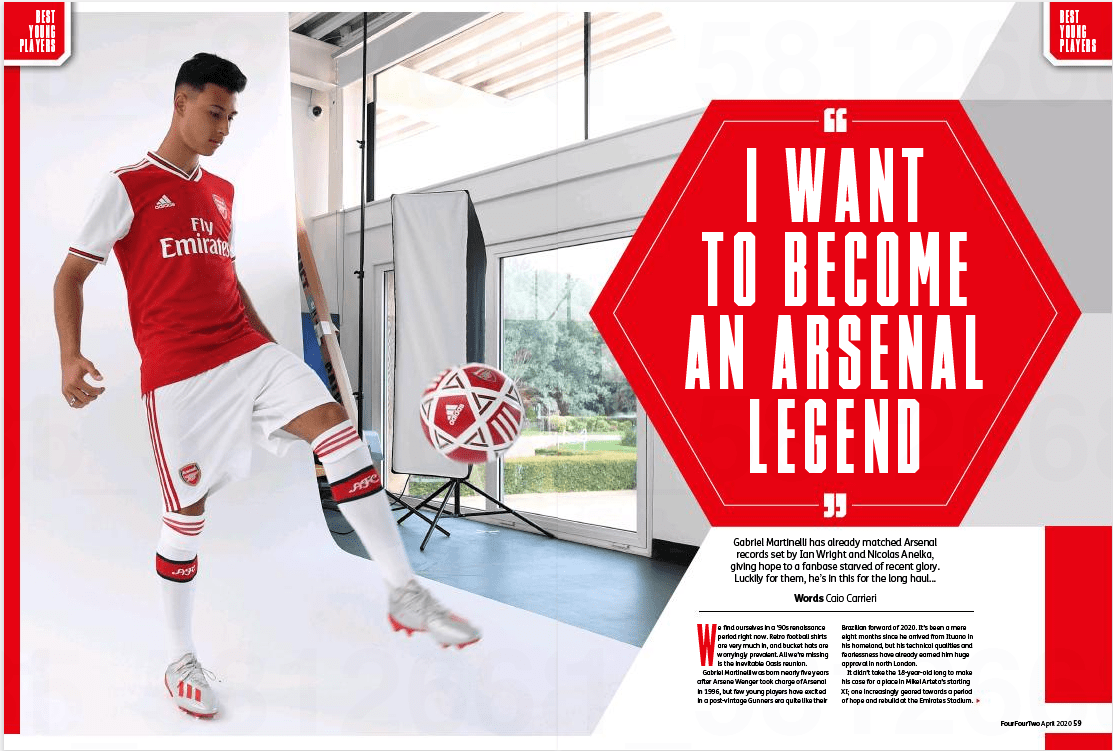 The young Brazilian made an instant impact with Arsenal fans this season thanks to his energetic and intelligent play, helped, off course, handsomely, by his 10 goals and four assists at a rate of 104.5 minutes per goal or assist.

It could have all been so different, however, if Manchester United had bothered to make him an offer.

“There was a partnership between Ituano and Manchester United which allowed me to go there every year, for four years, to train with boys my age or older,” Martinelli told the magazine.

“That was nice, because I got a first taste of what English football was like. I met Marouane Fellaini, Patrice Evra and Paul Pogba, and made sure I got a photo with all of them.”

Four Four Two then asked the obvious question – why didn’t he sign for them? “They didn’t make an offer, so I returned to Ituano and kept doing my job there.”

It’s hard to look at Martinelli now and not wonder how any club could turn him away, but, to be honest, I don’t give a toss about that.

All I know is quite a few did, and Arsenal ended up winning as a result.