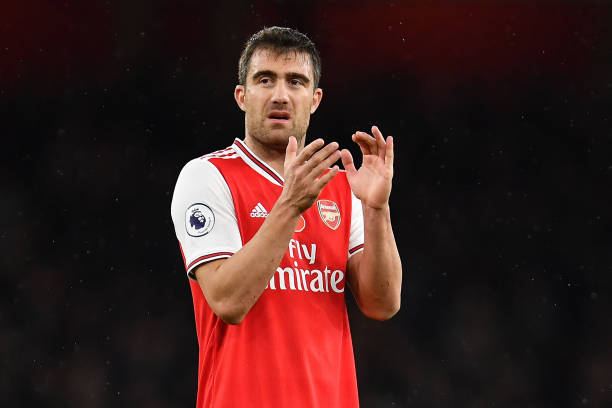 According to a report from Turkey, Sokratis has agreed a three-year deal with Fenerbahce.

Earlier this week it was reported that Sokratis could be off to Genoa in Italy. Now, they are reporting in Turkey that a deal has been agreed that will see the Greek defender pull on the yellow and navy of Fenerbahce for the next three seasons.

Just a few days ago it was claimed that the 32-year-old was leaning towards a move to Genoa rather than any of the other options he had been presented with so this would represent another change in this rather tedious story.

Genoa were said to be offering Sokratis a two-and-a-half-year deal and, had terms been equal he would have opted for the Italians.

Either way, he’s certainly on his way and it will bring to an end one part of this season’s squad saga.