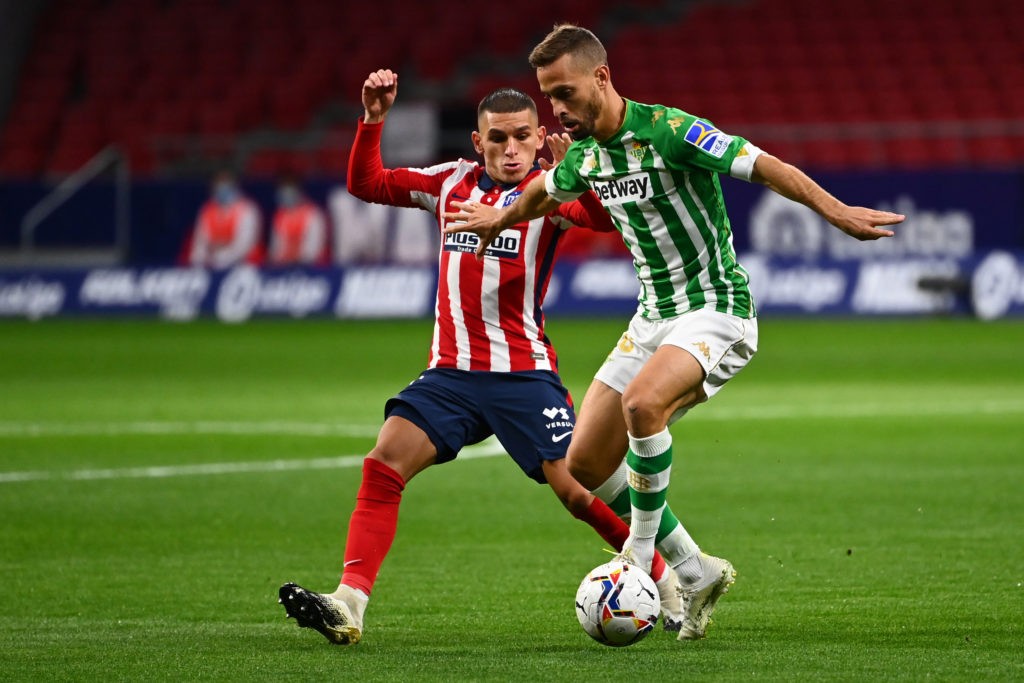 Valencia hold an interest in taking over Lucas Torreira’s loan spell with Atletico Madrid, as he struggles to get on the pitch for the Spanish side.

The Daily Mail report that Valencia are interested in Lucas Torreira, and they’ve approached Arsenal about the possibility of taking the midfielder on loan for the second half of the season.

The Spanish side previously attempted to sign Harry Winks from Tottenham Hotspur, but they were unsuccessful. As a result, they’re turning their attention to another North London midfielder.

Mikel Arteta recently admitted he’s spoken to Torreira about his loan to Atletico Madrid, amid concerns about the player’s minutes this season. He didn’t suggest they’re planning to recall him just yet, but it’s clear that things aren’t going to plan.

Torreira recently made his fourth start of the season in all competitions, against third-tier club UE Cornella in the Copa Del Rey. His only other start since October 24th was also in the same cup competition.

In the league, the Uruguay international made two starts in his first two games and hasn’t made another since. He’s made nine squad appearances in two-and-a-half months, coming off the bench in five of them.

Another half a season like that would just be wasted time for the 24-year-old. He could play that often at Arsenal, let alone Valencia.