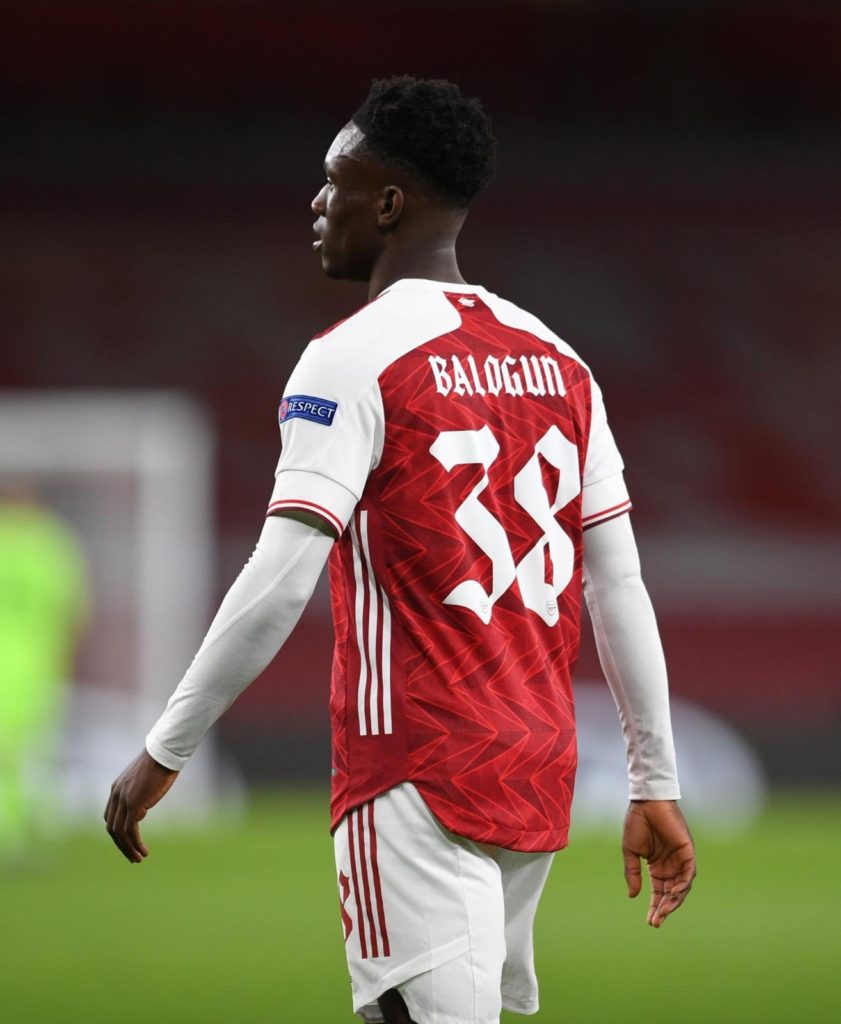 Arsenal don’t intend to bring Folarin Balogun into the first-team fold again unless he signs a new contract, according to a report.

AllNigeriaSoccer claim Arsenal are willing to sanction the sale of Folarin Balogun in the January transfer window. They want to keep him at the club, but they’d rather sell than lose him for free in the summer when his deal expires.

Balogun wants first-team football before committing his future, but Arsenal have no intention to include him until he signs a new deal.

The Gunners are unwilling to help the striker advertise himself to other clubs without any guarantees he’ll extend. So the two parties are at a bit of a stalemate.

As for where he’ll end up if he leaves, several Championship clubs are interested, but Balogun wants to play in Europe’s top-five leagues. RB Leipzig have shown interest, but haven’t approached Arsenal or agreed anything with the striker.

ANS previously brought us exclusives on current Arsenal youngsters like Miguel Azeez and Joseph Olowu, so it’s worth listening to what they have to say.

The RB Leipzig news is consistent with Fabrizio Romano’s recent claims, that the club haven’t made any formal bid for Balogun.

However, the Athletic recently reported that Balogun is close to signing a pre-contract agreement with a foreign club. Like Romano, they claimed the 19-year-old wants to play, adding he also wants more money than Arsenal are offering.