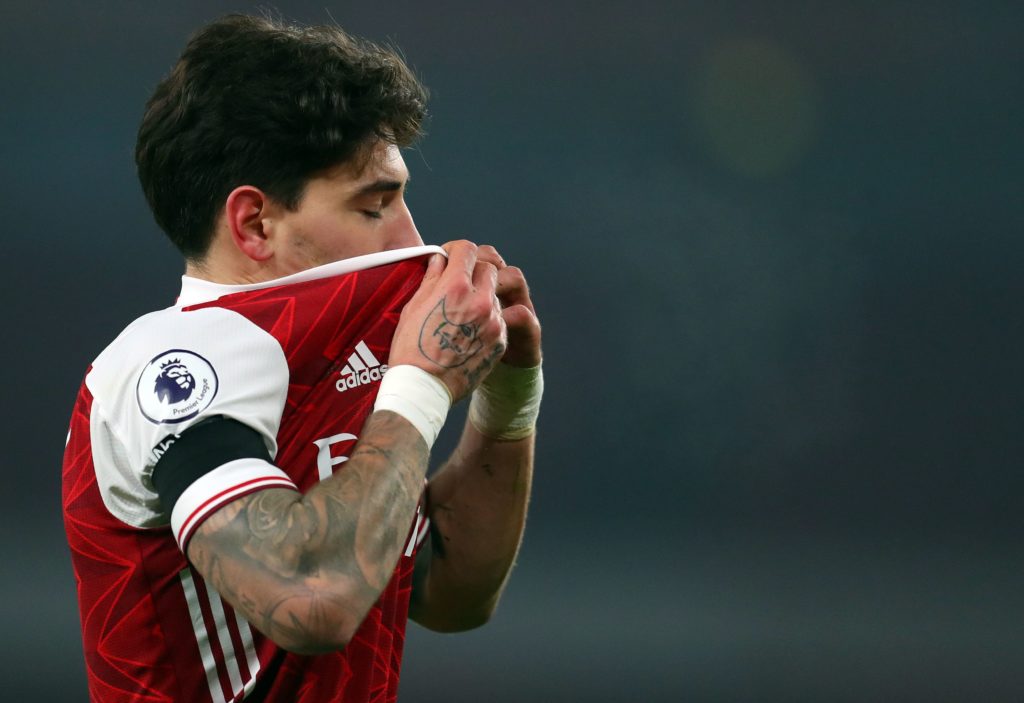 Hector Bellerin could leave Arsenal at the end of the current campaign, with various top clubs interested, according to a report from Italy.

Calciomercato report that Hector Bellerin could leave Arsenal at the end of the season, and there are quite a few clubs in for him. Barcelona, Paris Saint-Germain, and Juventus are reportedly all in the running for a summer move.

Barcelona presidential candidate Joan Laporta is reportedly particularly keen on Bellerin. The Mirror claimed in December that Laporta already had an agreement in place with Bellerin’s camp to try and negotiate a transfer with Arsenal.

That depends on Laporta actually winning the Barcelona presidency. He’s one of three remaining candidates in the running, with the election due to take place on January 24th, 2021.

Bellerin still has a deal with Arsenal until 2023, but you’d imagine this summer is a key one for him. The club will probably want to either extend his contract or sell him on before he gets into those final two years with the club.

For now, Bellerin is still clearly a key player for Mikel Arteta. He’s made 19 appearances this season already, including starting in 16 of 18 league games.