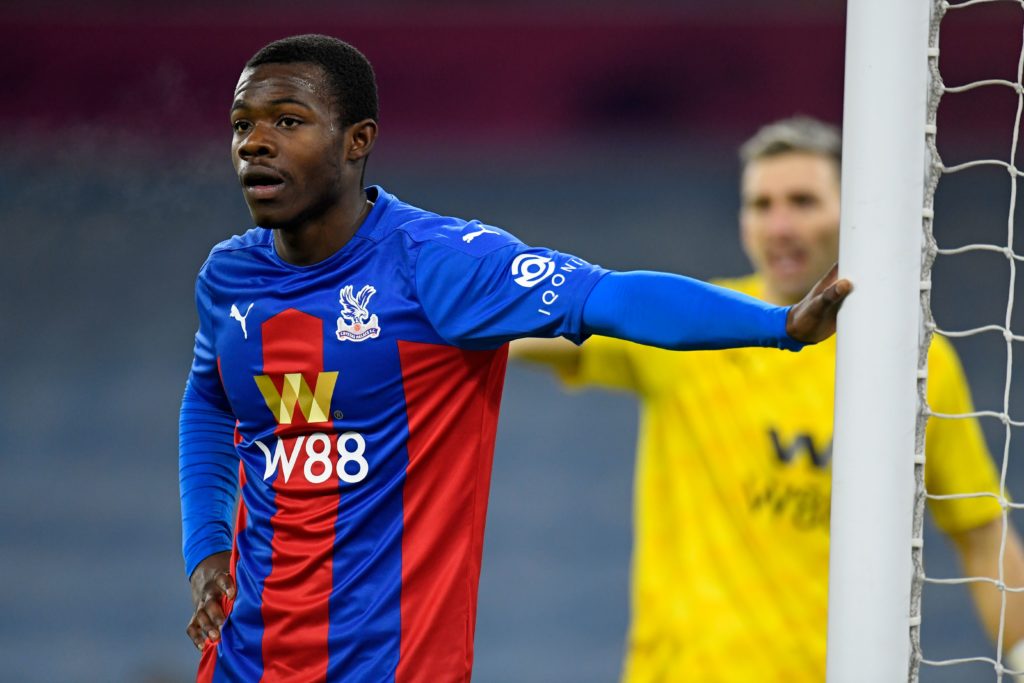 Arsenal are looking at Ryan Bertrand and Tyrick Mitchell as potential cover for Kieran Tierney, though the deals are more likely to go through in the summer.

Simon Collings and Jack Rosser of the Evening Standard reported on Friday that Arsenal are currently looking at left-backs. They’re monitoring Southampton’s Ryan Bertrand and Crystal Palace’s Tyrick Mitchell ahead of potential moves.

Collings later clarified that both deals feel more likely to happen in the summer. Arsenal have stop-gap solutions like playing Cedric Soares at left-back in the meantime.

The key thing is that Arsenal know they can get Bertrand or Mitchell in for free this summer. Both players have a contract expiring in June 2021, so they’ll be free agents as long as they don’t choose to extend before then.

Add in the fact that they’re both homegrown, and you can see why the prospect is attractive to Arsenal.

Charles Watts also confirms the Arsenal interest in Bertrand, with the player stalling in contract talks with his current club. However, his article suggests the Gunners are potentially considering a move in the January transfer window.

We’ll see how things develop in the coming days, but it certainly appears as if Arsenal are aiming to sign a left-back in the next couple of windows.