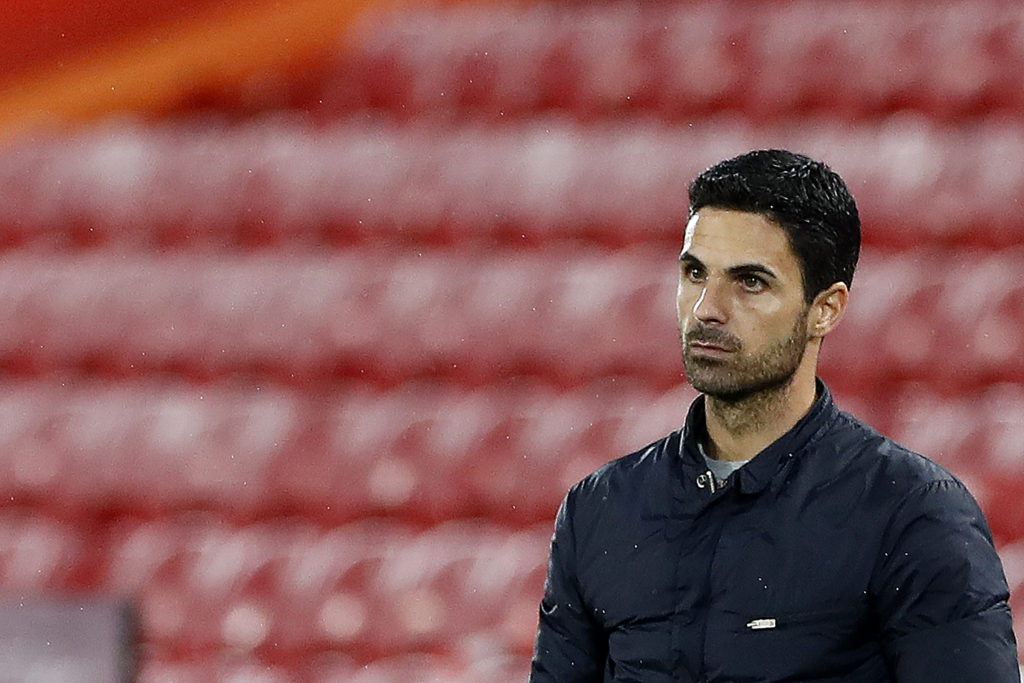 Arsenal are still in the market for a left-back before the end of the transfer window, despite having made one signing and closing in on another.

On Friday, Arsenal announced the loan signing of Brighton goalkeeper Mat Ryan, and they’ve also been heavily linked with a loan move for Real Madrid midfielder Martin Odegaard – described as ‘90% done’ by the ever-reliable David Ornstein.

Yet they might still be in the market for further incomings before deadline day.

Chris Wheatley reported on Friday morning that Arsenal were still in the market for a goalkeeper and a left-back before the window closes. The goalkeeper is now in, so perhaps a left-back is next.

However, there are some complications. At this point, Arsenal’s Europa League squad is already one non-homegrown player overstocked. If Odegaard joins, it’ll be two players overstocked.

Runar Alex Runarsson looks likely to leave on loan, but Arsenal would still have to sell or leave out one more player just to fit in Odegaard and Ryan, let alone a left-back signing.

So despite two positive pieces of business looking likely this week, the club still have plenty to do between now and February 1st.