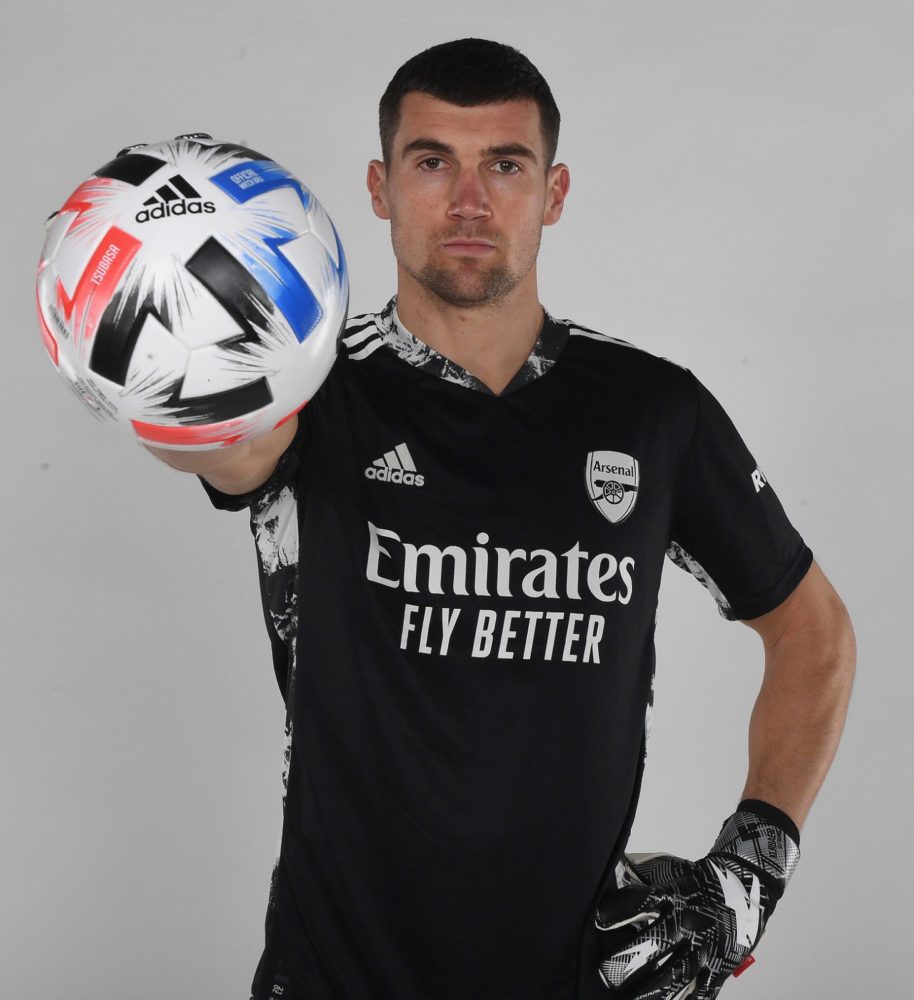 Mat Ryan after signing for Arsenal (Photo via Ryan on Twitter)

Arsenal announced the signing of Maty Ryan in a rare unexpected transfer, but how much will the Australian cost over the cost of the next six months?

Maty Ryan is now an Arsenal player after being told by Brighton he was no longer needed.

Brighton had made it clear that Ryan was free to leave, dropping him from the starting lineup mid-December, then booting him from the matchday squad altogether in the last few weeks.

The Advertiser reports that Brighton fans aren’t best pleased with the disrespect being shown to the former number one who cost £5.4m from Valencia in 2017 and played 123 times for the Seagulls, only missing four Premier League games in his first three seasons.

At the end of December, speaking to Australian media outlet The World Game, Ryan said: “The day before the Fulham game, the manager told me he’d be giving the other goalkeeper (Sanchez) a substantial to run to see how he goes, and would be keeping Jason Steele as his second choice as he likes the way he fulfils the role.

“He added that if I get a good offer in January I should take it, knowing that I want to be playing week-in week-out.

“It came as a shock and a surprise that he said that.

“Knowing where I stand now, from what was communicated to me, perhaps it might be better that we do go our separate ways.

“However, until that opportunity comes – and it’s a good project – then, as far as I’m concerned, I’m a Brighton player and I’m here to fight for my spot.”

Ryan obviously hasn’t come to Arsenal to replace Bernd Leno so he won’t be playing week in, week out, but he will replace Alex Runarsson, who is likely as relieved about that as all Arsenal fans are.

Ryan will, however, get the chance to play and moves from an unwanted number three role to a very much needed number two slot in an Arsenal side that is ever-evolving.

The 28-year-old is out of contract with Brighton next year and has joined on loan for the rest of the season. It is not clear yet if there is a loan fee involved, which seems likely, nor how much that is.

Arsenal are expected to pay around £2m for Martin Odegaard (£36m) on loan for the rest of the season while they’re paying £4m for a full season of Dani Ceballos (£28.8m).

Ryan’s market value is £7.2m but not being wanted by his parent side puts a huge dent in that, as does his dwindling contract.

Arsenal will be hoping, if they decide to sign Ryan, that the Seagulls drop that fee considerably and will be trying to land him for £4m or less.

There is reportedly no option to buy Ryan at the end of this loan.

How much does Maty Ryan earn?

As this is football, we’re used to seeing wages displayed as amounts per week, so that means Ryan currently earns £35kpw – the same amount as Ainsley Maitland-Niles and Gabriel.