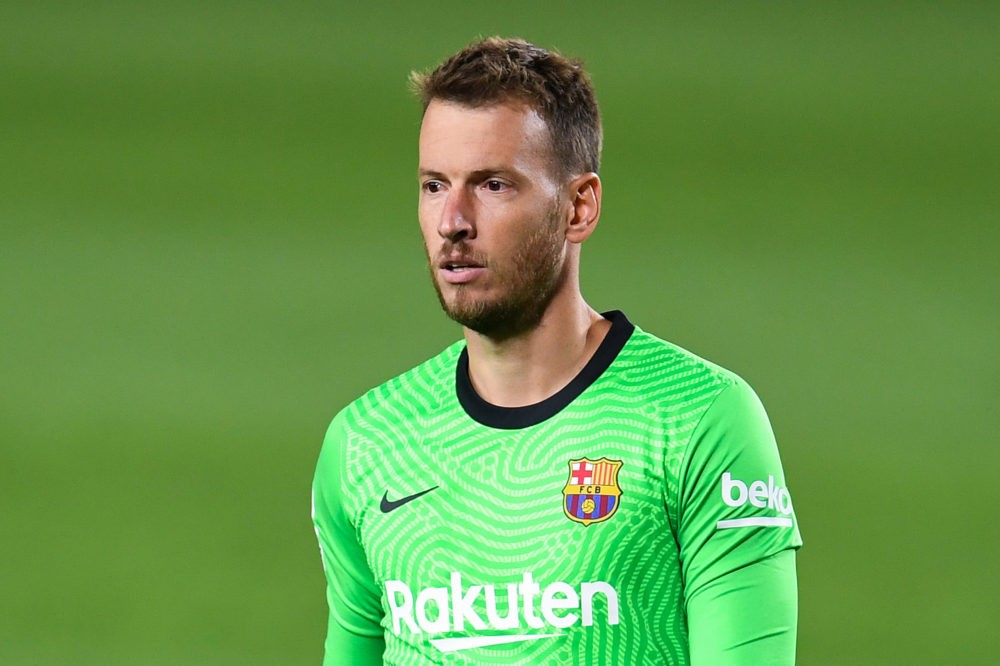 BARCELONA, SPAIN – SEPTEMBER 27: Neto of FC Barcelona looks on during the La Liga Santander match between FC Barcelona and Villarreal CF at Camp Nou on September 27, 2020 in Barcelona, Spain. Football Stadiums around Europe remain empty due to the Coronavirus Pandemic as Government social distancing laws prohibit fans inside venues resulting in fixtures being played behind closed doors. (Photo by David Ramos/Getty Images)

The January transfer window is ramping up to its conclusion, so let’s have a look at the deals Arsenal have already completed.

Arsenal are believed to be trying to sign a goalkeeper in this window as well as a creative player.

Barcelona’s Neto has been heavily linked with the player putting in a transfer request according to Ronald Koeman, Barcelona manager.