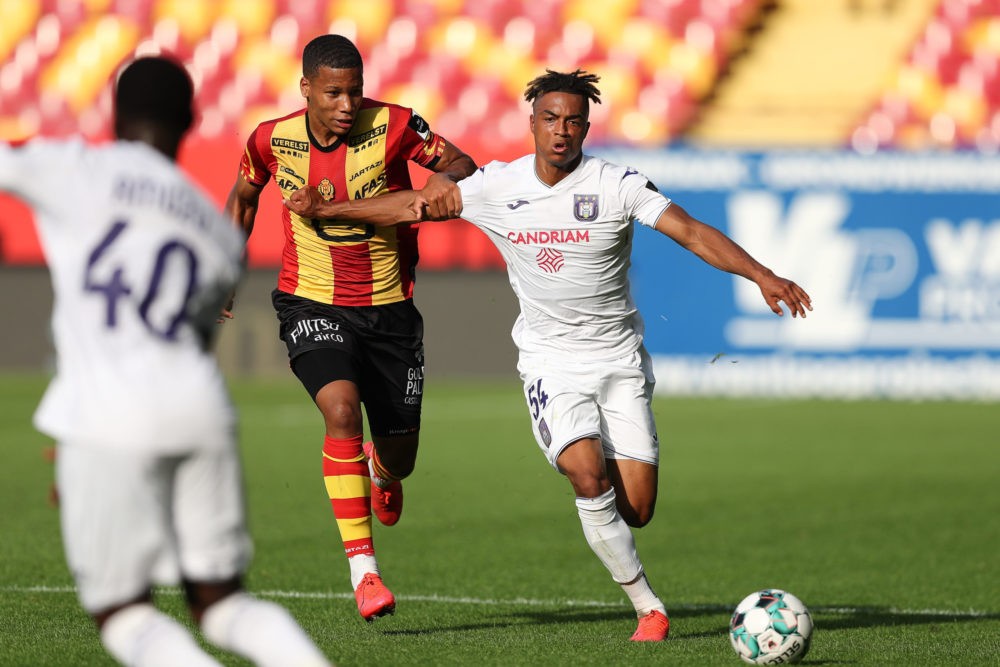 Killian Sardella has revealed that Arsenal tried to sign him but after 10 years with Anderlecht, he couldn’t leave them.

Killian Sardella is an 18-year-old who currently plays for Vincent Kompany’s Anderlecht in Belgium. He has made eight appearances this season with a total of 616 minutes.

In an interview with Gazet van Antwerpen Wass & Dender he revealed how Arsenal tried to sign him as a midfielder when he was 16.

“Yes [Arsenal tried to sign me],” he replied when asked about their rumoured interest, “but they wanted me as a controlling midfielder.

“After ten years of youth training, I couldn’t just say goodbye to Anderlecht.”

Arsenal’s interest in Sardella was not a huge story although it was reported back in September that Arsenal had rejected the chance to sign a player dubbed ‘the next Vincent Kompany’.

This was based on an interview with Sardella’s father, Dino, who explained further, “Two years ago, Arsenal wanted to take him but it was to make him a defensive midfielder.

“The English club considered him too small to play behind [in the defence].

“At Anderlecht, it was never a problem. He has a big jump. It’s in the genes, thanks to my background as a volleyball player.

“Killian is also starting to build up a lot of muscles, that helps too.”

From that, you can see that Arsenal wanted him to play in an unfamiliar role and the player didn’t want to leave Anderlecht at the time.

So, despite it being spun as Arsenal missing out on Sardella, they made a move, the player didn’t want to leave, Arsenal didn’t want to change their plan for him, and everybody got on with their lives.

Sardella plays as a right back but can also play on the left or in the middle.