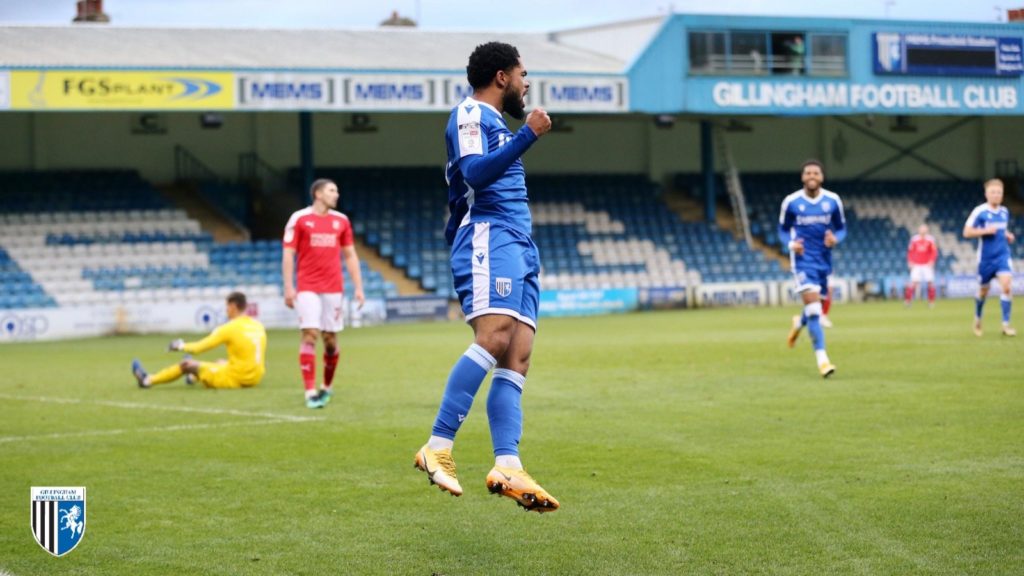 Arsenal are set to recall three loanees this month, amid concerns over their limited minutes on the pitch in recent weeks.

Kent Online report that Arsenal are planning to end Trae Coyle and Zech Medley’s loan spells at Gillingham early. Both agreed deals until the end of the season, but they’re now set to return to their parent club this month.

In Coyle’s case, this is no real surprise. With half the season gone, he’s made three starts in League One (from 23 possible fixtures) and a further five in the cups. Despite scoring four goals in all competitions, he just isn’t getting enough time on the pitch.

It’s a little more surprising in Medley’s case. The centre-back is up to 17 starts for the season, and he initially only dropped out of the team due to injury. However, he’s missed the last few squads despite appearing to be fit.

You’d expect the two of them to go back out on loan elsewhere until May if they can find the right clubs.

Meanwhile, Dejan Iliev is expected to return to Arsenal from Shrewsbury Town. This one was obvious, as Iliev has only made three appearances and hasn’t even made the bench for their last seven League One matches.

Matija Sarkic has kept four clean sheets in his last five matches for Shrewsbury, so there’s just no way he suddenly gets dropped for Iliev – who is currently their third-choice goalkeeper.

In Iliev’s defence, he had injury problems earlier in the campaign at a fairly key time. If he’d been fully fit throughout Sarkic’s own injury absence, he could’ve nailed down a spot, but he missed that opportunity.

The good news is that Arsenal seem to be making these decisions early enough in the window to agree further loans before the January deadline passes.