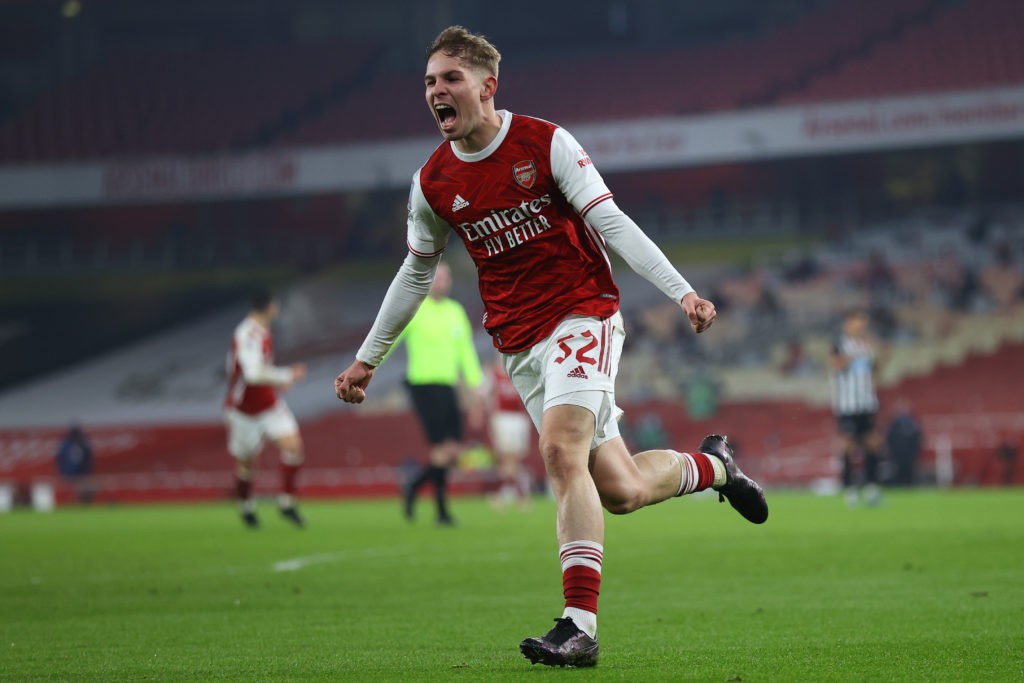 Mikel Arteta insists Martin Odegaard and Emile Smith Rowe can play together, and even when they don’t, it’s not about pushing anyone out of the team.

After Martin Odegaard completed his loan move to Arsenal earlier this week, some fans were asking what this meant for Emile Smith Rowe.

Smith Rowe has broken into the team at number 10, the same position Odegaard is likely to play. Personally, I don’t see much reason for concern, and Mikel Arteta himself did a good job of explaining why.

“Of course, they can play together, and it is not about pushing somebody else [out of the team],” Arteta said. “Emile has earned his right to play the way he is performing – and Martin has to earn that.

“Emile cannot play every single game, as we knew the other day. For example, in the FA Cup he was injured, he could not play.

“The other day [against Southampton on Tuesday], he could only play certain minutes because he was struggling for the last minutes.

“It has been a massive step for him for what he was doing three, four months ago and what he is doing right now. We need options.”

As Arteta points out, there are two reasons why Odegaard’s arrival isn’t bad news for Smith Rowe.

Firstly, the two can fit in the same side. They can play as a pair of number eights, or with Odegaard (or Smith Rowe) in a wide-forward position. They both have experience of those roles and there’s no reason they can’t play them together.

But more importantly, anyone who has been paying attention to the season so far knows that Arsenal can’t put all their faith in Smith Rowe alone. He’s had injuries, and he needs to be rested at times, as any player does.

It can only be a good thing for the youngster if he has someone to swap in and out for, taking some of the mental and physical pressure off his shoulders. Willian is the current alternative, and clearly, that isn’t working.

I’m sure we’ll still see plenty more of Smith Rowe before the end of the season. We just have a better chance of winning more matches with Odegaard around too.