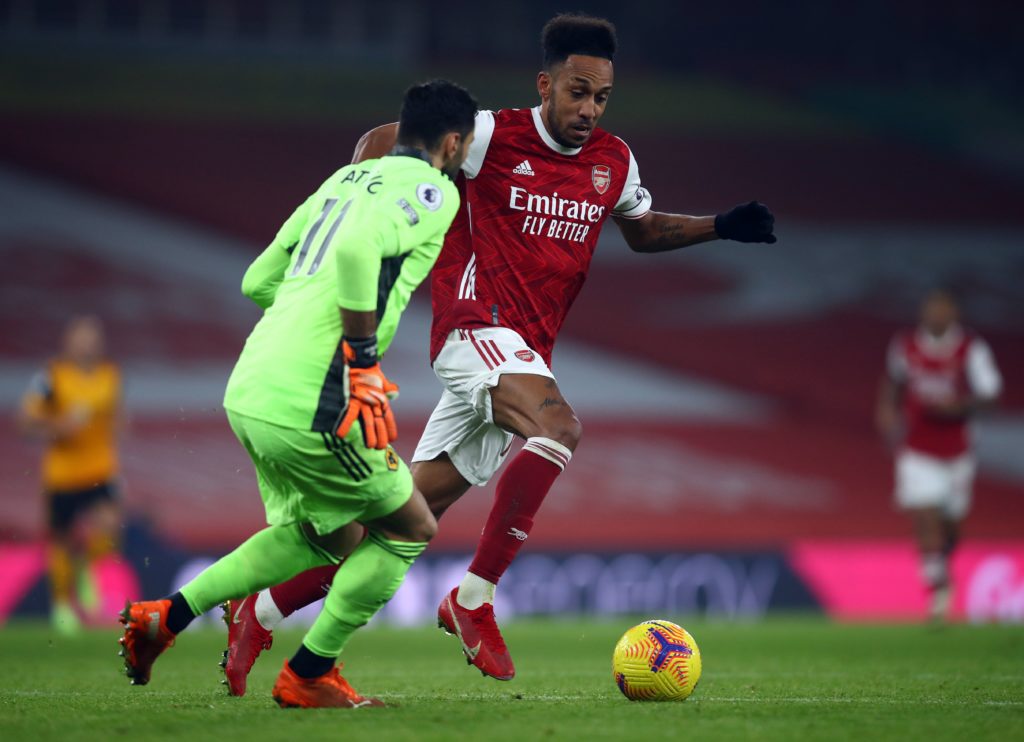 Arsenal were without four players for their 3-1 win at Southampton, with Kieran Tierney now an injury concern.

Arsenal confirmed that Pierre-Emerick Aubameyang, Dani Ceballos, and Pablo Mari would all miss the team’s trip to Southampton on Tuesday night.

Aubameyang remains absent due to personal family reasons, whilst Ceballos and Mari aren’t quite back from their injury problems. Ceballos is back in training, but not quite ready for this match, whereas Mari will rejoin training this week.

Unfortunately, there’s also worrying news on Kieran Tierney. The left-back was ‘being assessed’ for discomfort in his right calf and missed out.

Mikel Arteta was still be able to start a stronger side than at the weekend, including the likes of Thomas Partey, Emile Smith Rowe, and Alexandre Lacazette in the starting lineup, with the latter scoring Arsenal’s third.

But it’s not ideal to be without four other potential starters and Smith Rowe was taken off with a yet unspecified injury.

Mari had been in good form before his injury, Aubameyang had just scored twice against Newcastle United, and Tierney is one of Arsenal’s players of the season so far.

We can only hope for speedy recoveries for the three injury absentees and good news for Aubameyang.