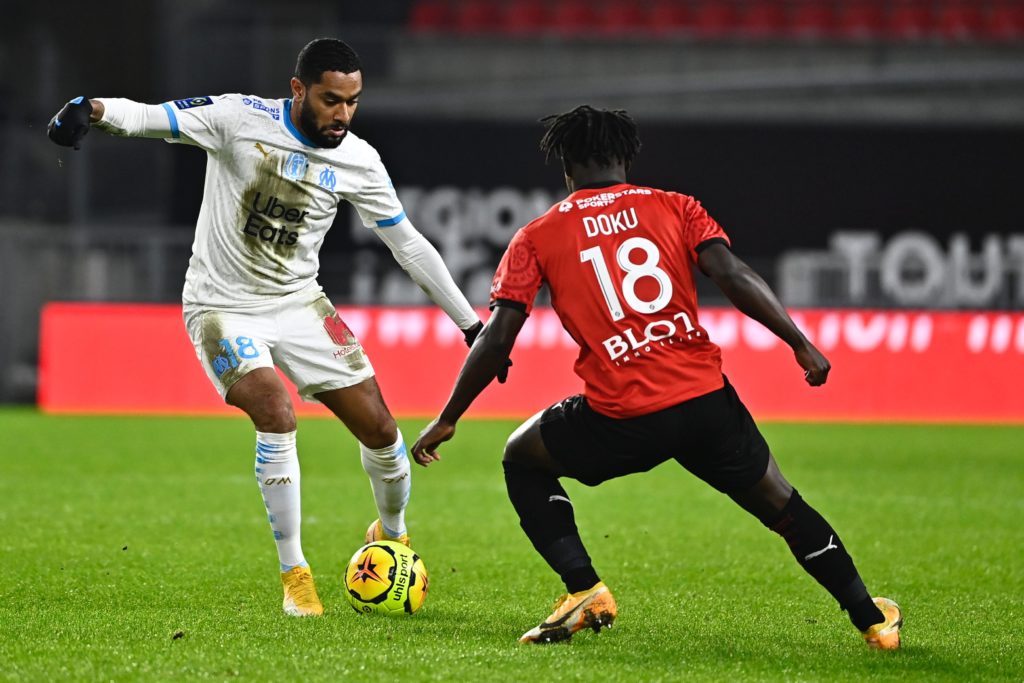 Arsenal recently made an enquiry with Marseille left-back Jordan Amavi, whose contract expires this summer.

L’Equipe report that Arsenal recently made an enquiry for Jordan Amavi, though they’re still yet to place any kind of formal offer. Amavi’s contract expires in June 2021, so he’s free to talk to foreign clubs over a pre-contract agreement.

Crystal Palace and Napoli are also both looking to secure the player on a free transfer this summer. Palace are reportedly the favourites as things stand.

Amavi has made 14 appearances for Marseille this season, proving their first-choice left-back when available. However, he’s had a red-card suspension and a muscle injury to limit his minutes so far this campaign.

Some Premier League fans may remember Amavi from his time in the division with Aston Villa. He made 10 appearances before suffering an ACL tear in 2015/16, returning to make a further 34 appearances for them in the Championship the next season.

Since then, he’s been playing regularly for Marseille, but it looks like a return to England could be on the cards. There’s certainly no suggestion he plans to extend his contract with his current club.

We know Arsenal are in the market for a left-back, following Ryan Bertrand and Tyrick Mitchell, who are also free agents in the summer. Given the Gunners already have Kieran Tierney, signing someone on a free as a backup makes sense.