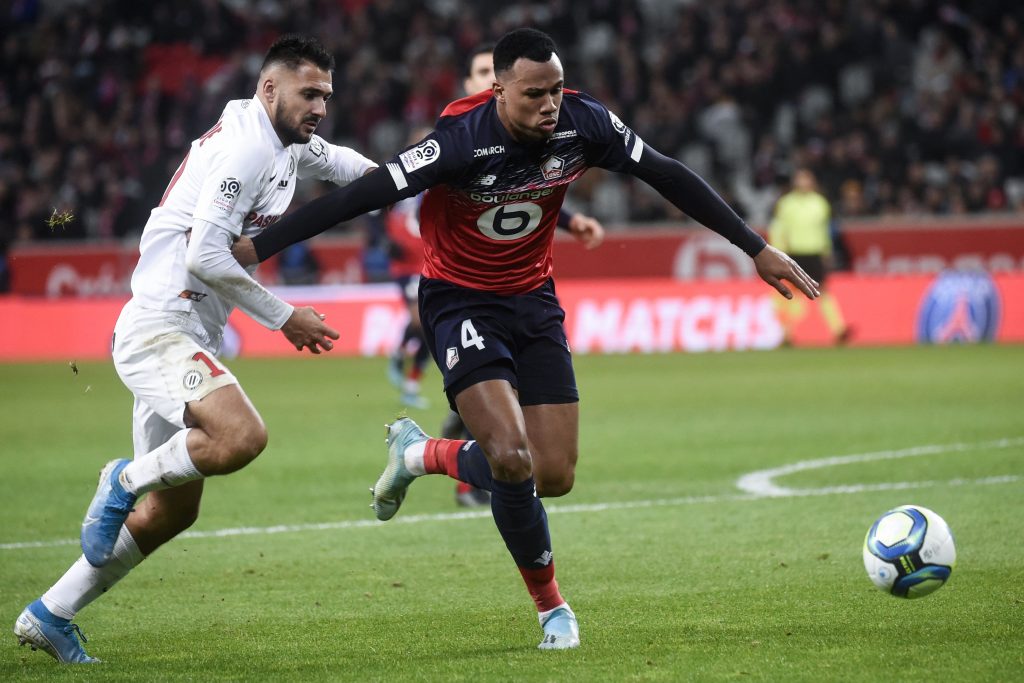 Manchester United made Gabriel Magalhaes a more lucrative financial offer to join them but the player preferred to join Mikel Arteta’s project.

Gabriel Magalhaes rejected the likes of Napoli, Manchester United and others to sign for Arsenal, despite the fact that United reportedly put more money on the table for the defender.

Brazil-based journalist Vinicius Furlan, who reportedly has close links to the Gabriel camp, claims the player turned down more money from Manchester United. They made a big, late push for the transfer, but the defender preferred the project presented by Mikel Arteta.

Arteta made his case to the 22-year-old personally and he was clearly convincing enough to get it over the line.

Gabriel agreed to a five-year deal which ties him to Arsenal until 2025 and made himself an instant fan favourite with a goal on his debut in addition to actually looking like he knew what he was doing in defence.

Arsenal paid €30m to Lille, including all add-ons. For a player in his early twenties drawing such strong interest from around Europe, that was a great deal.

Gabriel made 34 appearances for Lille last season, despite the early end to the French domestic season. For Arsenal, he has  played 1,412 minutes across 16 appearances but has been stopped in his tracks by a bout of Covid that has clearly taken its toll on him.

All being well, he should be fit to play against Manchester United this weekend.