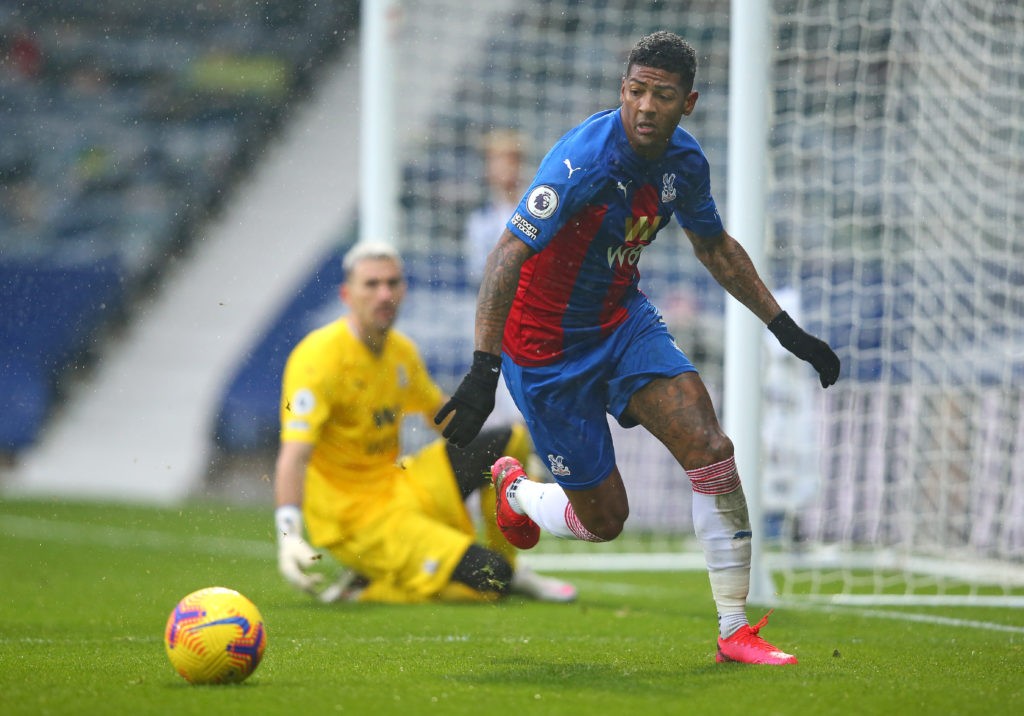 If Arsenal are going to sign anyone on deadline day, it looks like Crystal Palace’s Patrick van Aanholt is the most likely candidate.

Reports at the weekend from the Mirror suggested Arsenal were considering a late move for Palace’s Patrick van Aanholt, who has six months left on his current deal. He’s homegrown and could provide cover for Kieran Tierney in Sead Kolasinac’s absence.

The Athletic add that he’s one to keep an eye on today, although Arsenal are yet to make contact with player or club just yet. For now, the most likely option is that he leaves as a free agent in the summer.

Ian Abrahams reports that it ‘looks like’ van Aanholt could be leaving today, however. If so, you’d imagine Arsenal will be in the mix.

Van Aanholt, 30, has made 12 appearances for Crystal Palace this season. Most recently, he featured in their 1-0 win over Wolves on Saturday. He did sit on the bench a spell of games before that, with Tyrick Mitchell getting selected ahead of him.

Rather abnormally, van Aanholt tends to contribute more goals than assists from the full-back position. In each of the last five full seasons, he has outscored his assist tally.

“The last day of the transfer window is always unpredictable so things can happen,” Mikel Arteta said today. “They might happen, they might not happen. We are on it.”