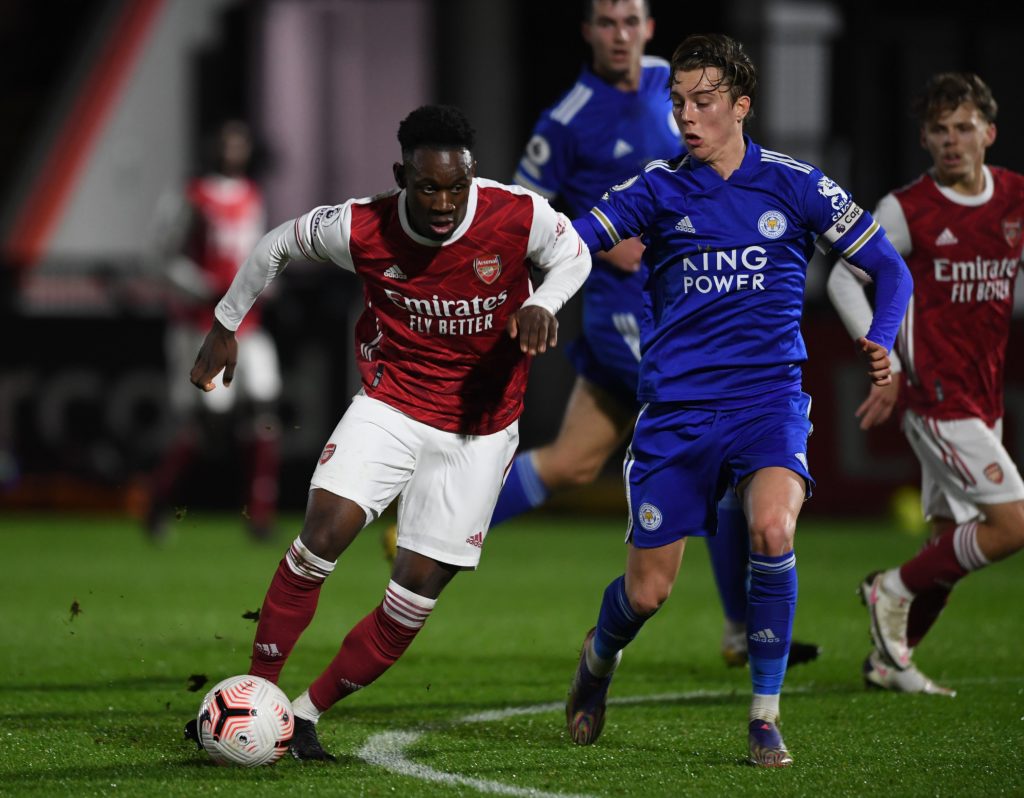 Folarin Balogun will remain with Arsenal until the end of the season at least, with the player not completing a deadline-day transfer.

AllNigeriaSoccer exclusively report that Folarin Balogun didn’t leave Arsenal on deadline day, meaning he’s staying until at least the end of the season.

As things stand, he’d end his Arsenal contract in the summer and leave the club for no more than the training compensation fee due as he’s under the age of 24. Obviously, he could still extend the deal before then.

ANS claim Arsenal were willing to listen to offers for Balogun this month, but interested clubs were happy to wait until the summer. Balogun feels his path is blocked by the current crop of first-team strikers.

Personally, I disagree with his assessment. I think the path is as open as it ever is for a teenager, with a couple of ageing strikers likely to leave in a year or two backed up by a 21-year-old struggling to nail down the position.

If Balogun believes in his own ability, he’d surely back himself to earn regular chances within a season or two. The reason he isn’t playing at all right now is clearly linked to his decision to stall on a deal.

In my opinion, extending the contract and waiting a year or so would see Balogun in the Arsenal first team starting almost every week. I’m sure he’d also get opportunities as soon as this season if he signed.

But Arsenal don’t want to develop someone else’s player for them. While Balogun refuses to commit, they’re going to pick the strikers who have committed to them.