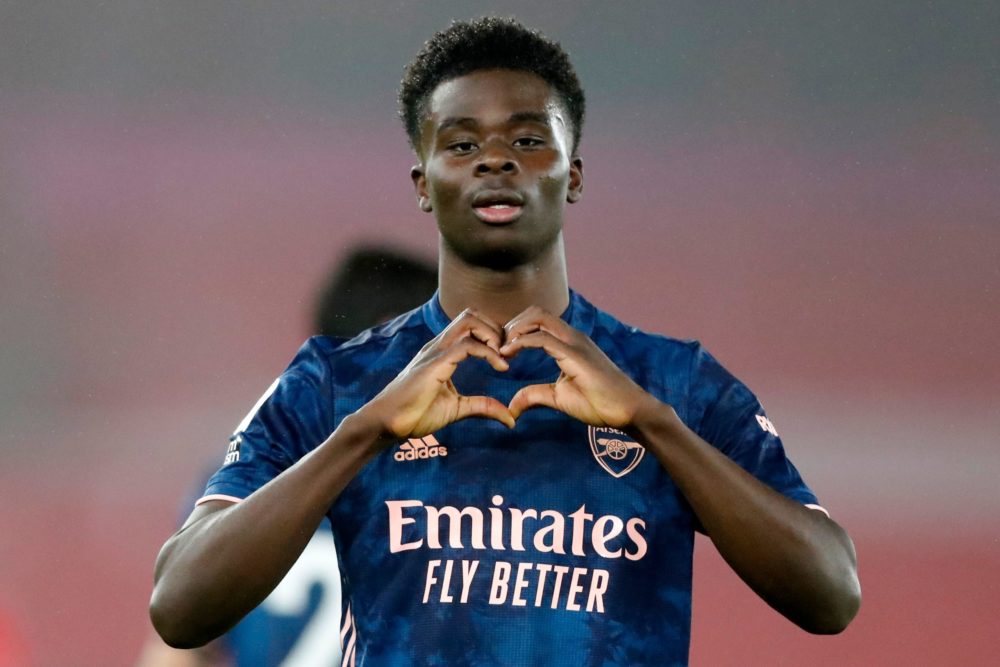 Arsenal have welcomed four players back to training from their various complaints but Kieran Tierney is still struggling with his calf injury and will not play any part.

Kieran Tierney has been out since 23 January with a sore right calf and it’s not clear when he will return to action.

Speaking to the press before Arsenal’s game against Wolves, Mikel Arteta said, “We don’t know yet [if Tierney and Bukayo Saka will return].

“Today we’ve got a training session and they haven’t been able to train with us yet, so I think it will be really difficult for them. But I don’t know, we’re going to try to last-minute see how they are feeling.”

Later on, Arsenal issued another update, stating, “Kieran is continuing to be assessed for discomfort in the right lower leg. Kieran is unavailable for Tuesday’s match.”

Bukayo Saka, however, is back in training and will be tested before the game on Tuesday night.

Pabloi Mari (right calf), Dani Ceballos (left calf) and Pierre-Emerick Aubameyang (quarantine) have all joined Saka in full training and will all undergo a test before the game.

For those wondering why Alex Runarsson was back on the bench at the weekend, it’s because Mat Ryan has a hip injury that will also keep him out on Tuesday night.

Arsenal hope to welcome him back in training before the end of the week.