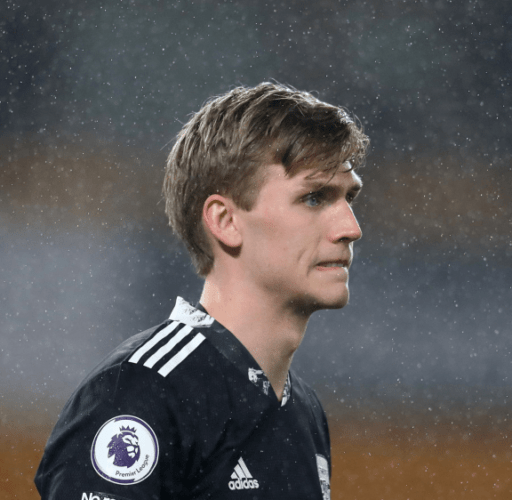 Arsenal have made the decision to exclude Runar Alex Runarsson from their Europa League squad, due to UEFA restrictions.

To explain, UEFA allow you to name a 25-man main squad, but only a maximum of 17 players can be non-homegrown. The rest have to be homegrown, i.e. spending three years with your club before the age of 21.

That’s not the only restriction, with UEFA also only allowing three additions to the squad in January. Even if you take out six players, you can still only add three.

You can include an unlimited number of under-21 players in your Europa League squad on the B-list, but they all have to have been at your club for at least two years. Martinelli has only been at Arsenal for one-and-a-half, so he has to go on the main list.

Arsenal side-stepped this problem in the summer by just leaving Martinelli out. He was injured anyway, so it wasn’t a problem. But he’s fit now and the club want him available.

Unfortunately, that left them with 18 non-homegrown players, one over the limit. Someone had to be left out, and Runarsson was the unlucky player selected. He can still play in the Premier League, where the rules are different.

UEFA updated their official website with the changes to the Arsenal squad on Wednesday.

Unfortunately, due to the restrictions on the number of January additions, Arsenal also had to leave out Dejan Iliev, despite the fact that he’s homegrown and they had enough spaces for him.