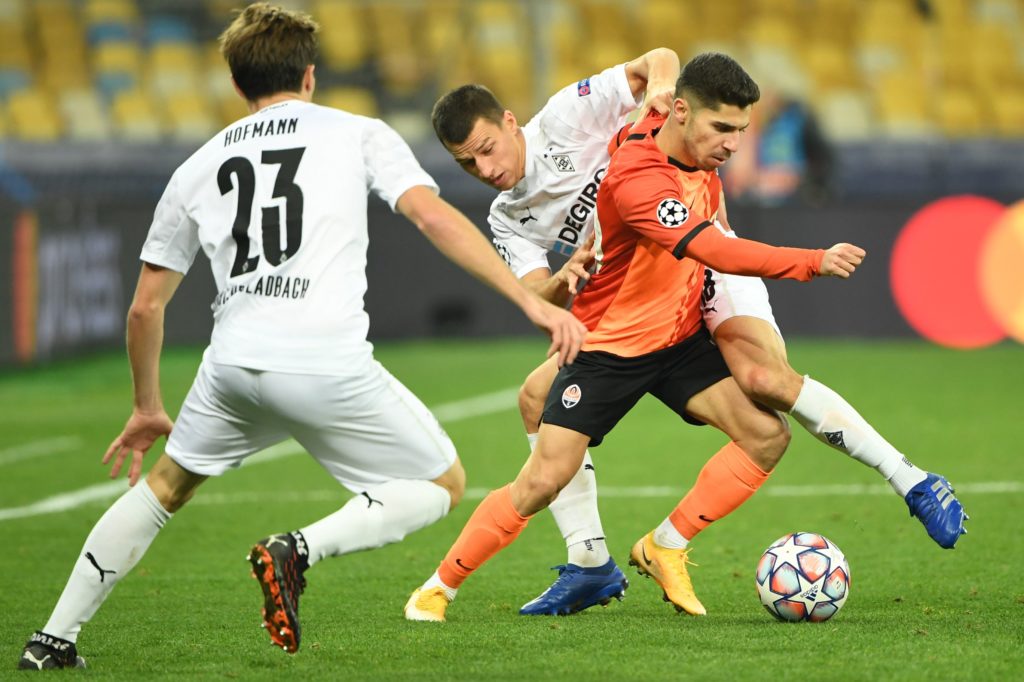 Arsenal-linked Shakhtar Donetsk winger Manor Solomon admits his representatives are in talks over a potential ‘dream’ move to England.

Various sources including The Guardian, the Daily Mail, Football.London and others have linked 21-year-old winger Manor Solomon with a potential move to Arsenal this summer.

Previous reports suggested the player was interested in the idea, and we now have confirmation of that from Solomon himself. Speaking to Sport5, Solomon admitted there are ongoing talks with English sides, and it would be a dream transfer for him.

“There are talks with teams from England, there are things that can happen in the summer,” Solomon confirmed. “My dream is to play in England and it also seems to me the most realistic option for me. And teams in England can pay.”

In January, the Daily Mail claimed Arsenal were planning a summer bid for the forward. Football.London added that Solomon’s agent Pini Zahavi was involved in talks with Arsenal technical director Edu as an intermediary.

Zahavi reportedly offered Solomon to Arsenal before Raul Sanllehi’s departure, but the switch-up in the hierarchy damaged any potential deal at that stage.

Solomon has six goal contributions in 17 appearances (nine starts) from the wings this season. He scored both home and away against Real Madrid in the Champions League.

Shakhtar Donetsk return to competitive match action with an away fixture against Kolos on Saturday. They’ve been playing various friendlies for the last few weeks in preparation, given they have to play a Europa League knockout tie next Thursday.