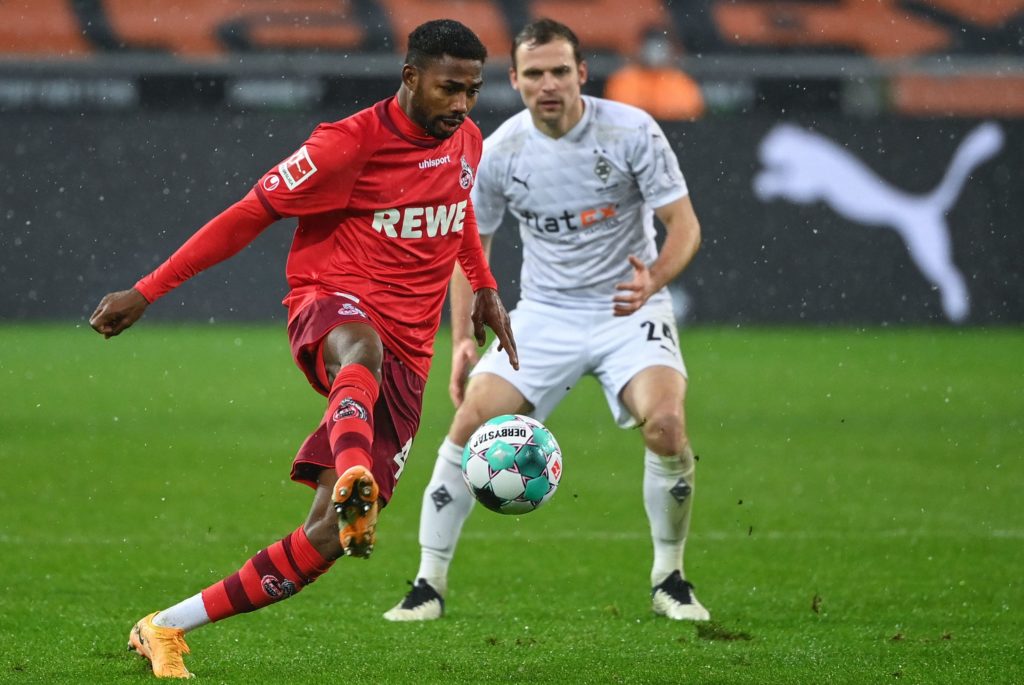 Arsenal made an offer to sign Emmanuel Dennis from Club Brugge last summer, according to reports in Germany.

According to Sport Bild (via FussballTransfers), Arsenal showed specific interest in Club Brugge forward Emmanuel Dennis last summer, and they wanted to put €18m on the table for the player.

The Belgian club refused, as they considered Dennis a key part of their plans. Ironically, he ended up sitting on the bench so often this season that he’s now moved on loan to FC Koln.

After nine goals for the forward in 2019/20, including netting against Real Madrid (twice) and Manchester United, Dennis struggled to find form this season. He only had one goal and three assists by January, making just six league starts.

The player also reportedly had a falling out with management, helping to push him out the door to Koln.

Primarily a centre-forward, Dennis spends almost as much time out on the wings. He has one goal in three games with his current club.

This isn’t the first time reports of Arsenal interest in Dennis have emerged. The Gunners also apparently tried to sign the 23-year-old two years ago for £12m.

The Nigeria international only has a deal with Club Brugge lasting until 2022. If Arsenal are still interested after the Koln loan, this summer would be a good time to get a deal done.