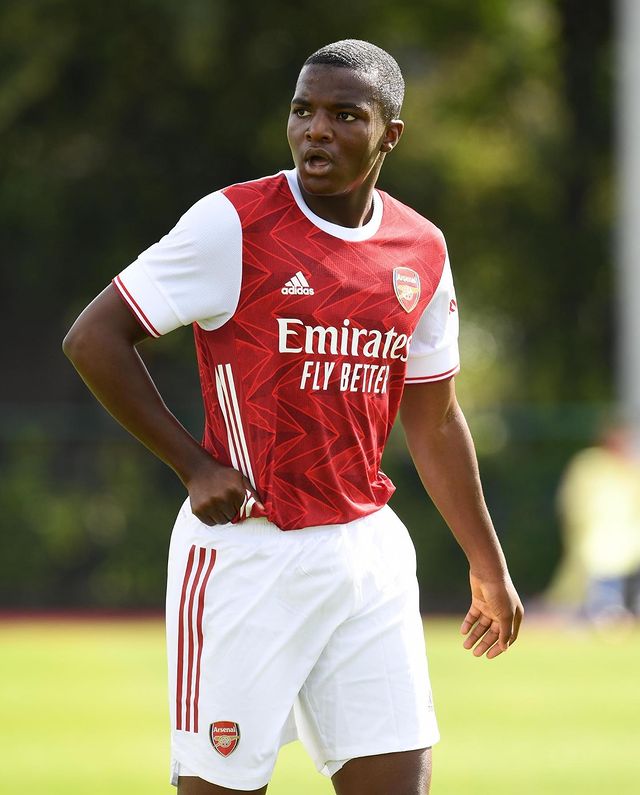 Levi Laing played for West Ham United against Arsenal on Tuesday, as the Gunners’ academy defender undergoes a trial with the Hammers.

Arsenal faced West Ham United u18s on Tuesday, and the young Gunners were up against someone they know well in Levi Laing.

Laing began the season with Arsenal, making six starts in the u18 Premier League before reportedly being informed that he’s unlikely to get a professional contract at the end of the season.

As a result, the defender is searching for a new club, and he’s currently on trial with West Ham. He played 90 minutes at centre-back in a 1-1 draw with Aston Villa earlier this month, before making a start against Arsenal.

For a while, it seemed like Laing might help his trial club keep a clean sheet against the Gunners, making it all the way to the 90th minute at 0-0. However, Khayon Edwards scored in injury time to get Arsenal the win.

Still, West Ham can’t be too unhappy with conceding two goals in two games with Laing. They’d only managed to concede less than two goals in a game on one occasion out of 11 attempts in the league before Laing joined.

To go from losing 3-0 to Norwich City, 4-0 to Chelsea, and 6-2 to West Brom to drawing 1-1 with Aston Villa losing 1-0 to Arsenal is at least an improvement defensively.

We should find out soon enough whether West Ham are convinced to take the former Hale End youngster on.