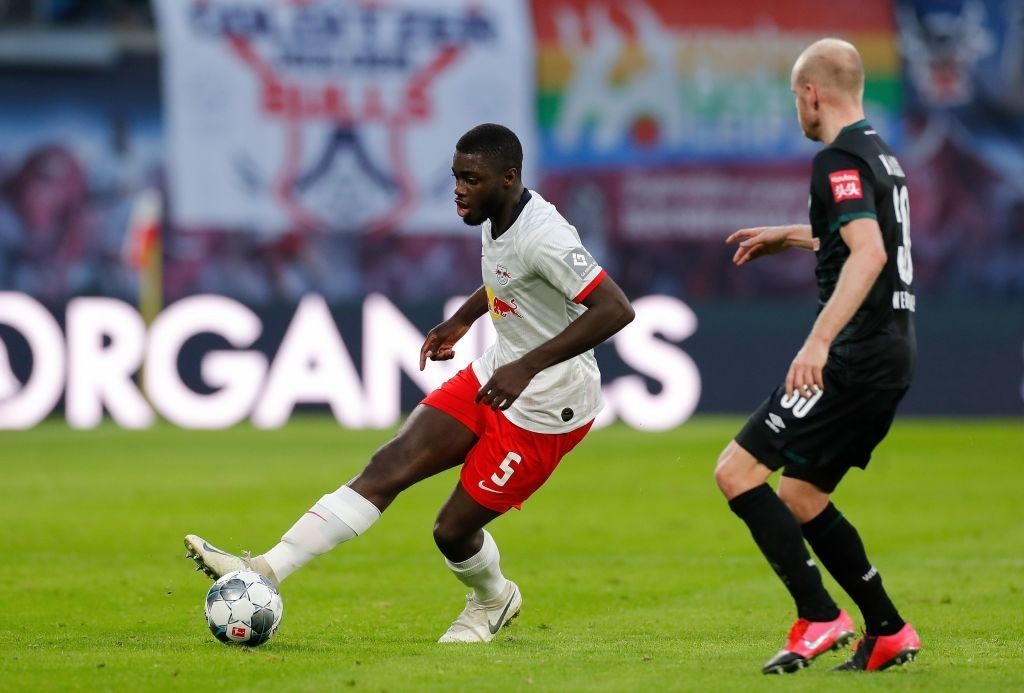 It looks like we can finally put to bed that yearly Dayot Upamecano-to-Arsenal rumour, as he’s leaving RB Leipzig for Bayern Munich.

According to various sources, Dayot Upamecano will join Bayern Munich on a deal to 2026 this summer. He’ll officially sign in the coming months, with the Bundesliga club ready to pay his release clause and in agreement with him over personal terms.

For more than five years now, Arsenal have been linked with a move for the French centre-back. All the way back in 2015, Arsenal were listed among the clubs after him. Links resurfaced in each of the next three years, before really taking off in 2019.

That was when the club reportedly made a formal move for the defender, only for Leipzig to reject it and set a very high asking price.

It seemed possible Arsenal would go back for Upamecano the next summer, but the pandemic and the investment in Thomas Partey meant they looked to a cheaper alternative in Gabriel Magalhaes.

Mikel Arteta’s side would also have struggled to match the attraction of a club like Bayern given their lack of Champions League football to offer. In the end, 2019 was really the closest Arsenal came, and even then it was a long shot.