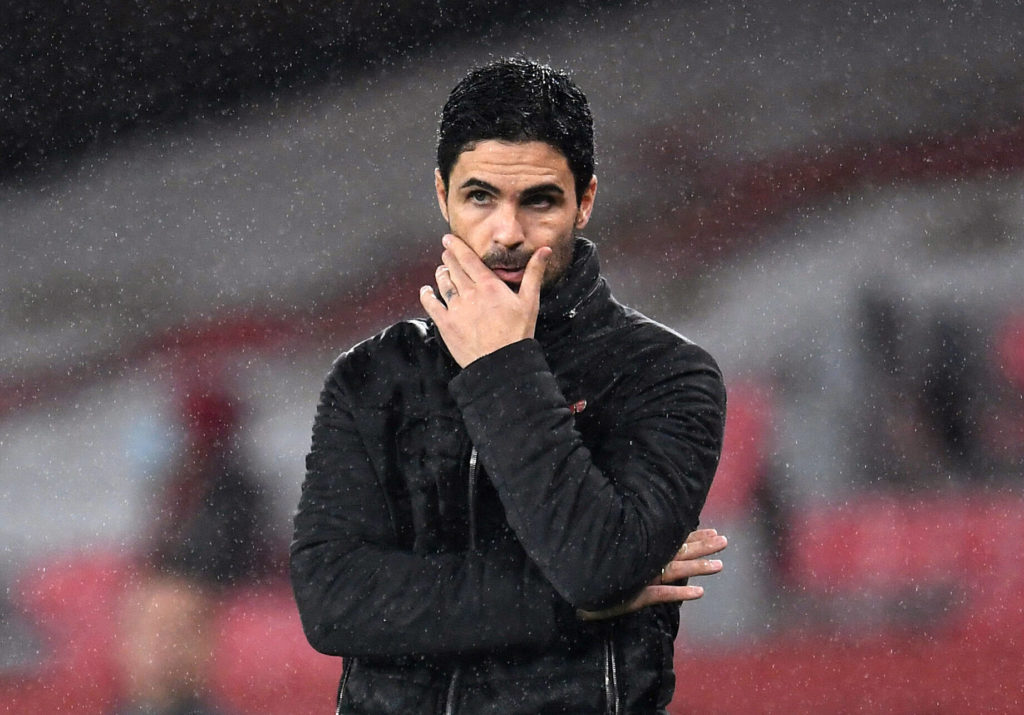 With both Arsenal and Tottenham Hotspur still in the Europa League knockout stages, every round throws up the potential for a clash.

UEFA don’t allow two teams to play in the same city on the same day, so if Arsenal and Spurs are both drawn with the home leg first (or both second) then one of them has to reverse their fixtures – even though there are no fans in the stands right now.

According to the rules, last season’s domestic cup-winners have ‘priority’, so Spurs have to switch theirs by default. Arsenal don’t get a choice. The issue is that this is actually an advantage for Jose Mourinho’s side, in this case.

Whilst Arsenal will now travel away to Greece on March 11th, Spurs will remain at home. The two teams will then meet for the North London derby on March 14th. Clearly, there’s a strong possibility travel fatigue plays a role in the eventual result.

Mikel Arteta was keen not to make excuses ahead of the game, but he admitted the two teams should face each other on a level playing field.

“We want to have two teams playing in equal conditions,” Arteta said. “We can raise our voices – and we should – but the decision has been made and that’s it.

“I don’t want to use one bit of excuse going towards that game saying: ‘Oh, they have an advantage’. It’s not going to change.”

That much is certainly true. There’s nothing Arsenal can do about the decision now, so they just have to prepare the best they can.